LzLabs kills Swisscom’s mainframes – but it's not the work of a vicious BOFH: All the apps are now living on cloud nine

Software lobbed up into the clouds without having to recompile a line, apparently 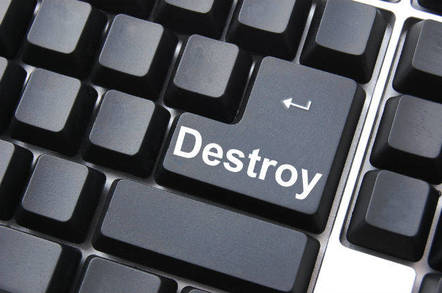 Swiss software upstart LzLabs says its first customer has successfully kicked the mainframe habit and moved all of its big iron applications into the cloud – without having to rewrite or recompile any code.

Swisscom, the country’s largest telco, has replaced 2,500 MIPS (Millions of Instructions Per Second) worth of IBM mainframes with a handful of x86 commodity servers housed in public cloud data centres, using the platform LzLabs dubbed SDM – the software-defined mainframe.

One of the gutted mainframe cases was donated to LzLabs, and later converted into a beautiful beer fridge, displayed in the company’s offices in Zurich. Even the logo was subverted – today, it spells out “International Beverage Machines.”

LzLabs was established in 2011 to find a way to drag the ancient mainframe architecture, kicking and screaming, into the 21st century. Despite being big, heavy and really expensive to maintain, mainframes are still widely used by the world’s largest businesses. The most serious problem facing Big Iron is the lack of relevant skills – for instance, COBOL, the language of mainframe software, is rarely taught at universities these days.

Lzlabs developed a platform that serves as a translation layer, converting mainframe commands into cloudy API calls and back. The customer doesn’t have to understand the underlying mainframe application – which could have been written 40 years ago, with zero documentation, by the people who are long dead. What LzLabs is doing has more in common with application containers than virtual machines, CEO Mark Cresswell told El Reg.

Is the IT industry short on Cobolers? This could be your lucky day

“The [mainframe] load module interacts with the operating system through the language environment, it never interacts directly," he explained.

"We’ve created a language environment that is compatible with the way the ones on the mainframe work, so the load module only ever talks to us – through this language lab – and then we just simply turn around and use whatever underlying facilities are available to us – Postgress, Linux, LDAP, and so on, to get the job done.

“That is how we deal with the fact that you’ve got all this mainframe stuff out there – we don’t need to worry about it. We just have to present to the application the APIs that application might otherwise be using on the mainframe, in a language it understands.”

An implicit benefit of the SDM platform is that the mainframe workloads can now be plugged into all the sexy, fashionable open source tools - Cresswell mentioned two, OpenShift and Ceph, and yes, the company has a close relationship with Red Hat. What IBM, soon to be the new owner of Red Hat, might think about this relationship, remains to be seen.

Swisscom’s head of IT, Markus Tschumper, explained that the project was made possible by Werner Pfaffli, the man who was responsible for maintaining the company’s mainframes for the past 20 years. As Pfaffli moved towards retirement, he looked at various ways to modernize the company’s infrastructure and prepare it for the next generation of IT professionals. 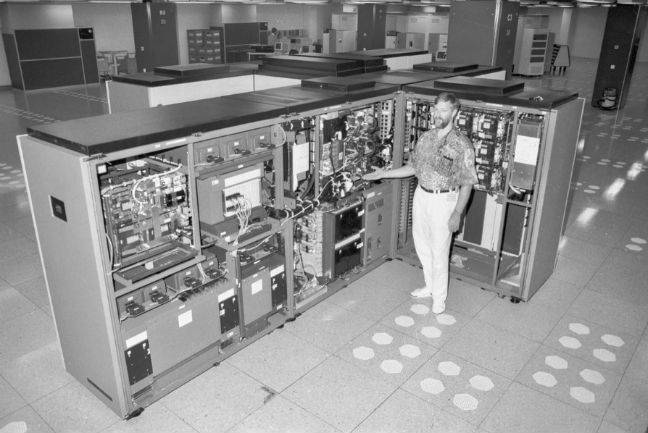 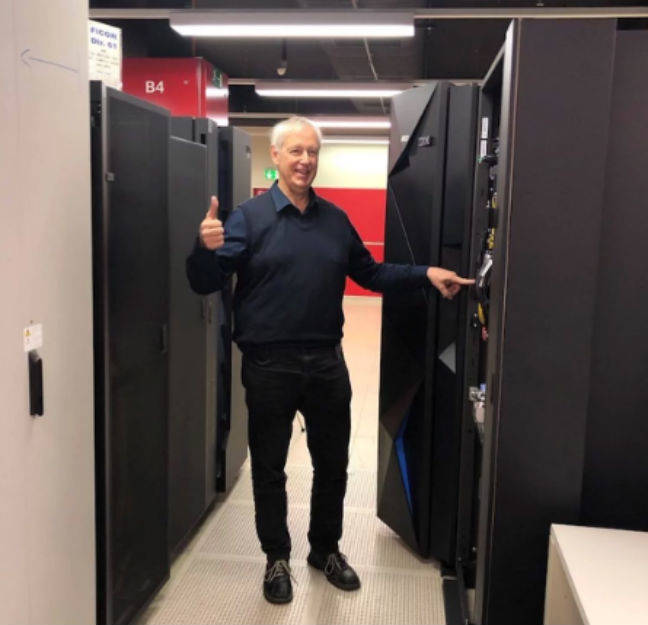 The migration took a lot of planning – Swisscom started talking to LzLabs back in 2015, and only flipped the switch this month, following several rehearsals. The migration process took a single weekend night, during which 2.5TB of capacity was shifted onto Swisscom’s public infrastructure – the same infrastructure it leases to customers.

The migration was a learning process for LzLabs – it has recently launched a Discovery division, essentially a services arm ready to assist in migration efforts. Cresswell said the company had around a dozen customers currently investigating its technology. ®

Swisscom chills to the sound of whalesong