British provider's calls, text and data all grind to a halt 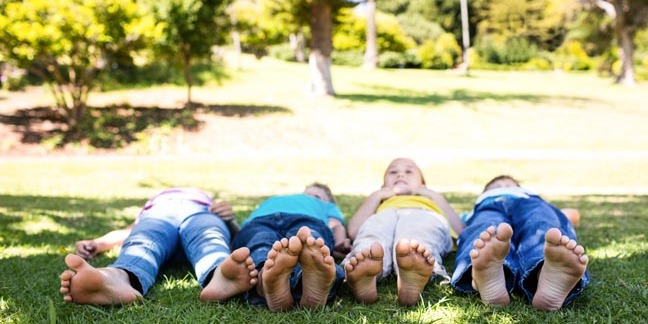 Updated Virgin Mobile has been having a miserable Tuesday as customers found their handsets reduced to lumps of shiny plastic by a network-wide outage.

Calls, texts and mobile data were all affected, and the outpouring of grief has been something to behold.

The social media caterwauling began mid-morning in the UK as users discovered the awful truth that the dummy of the modern age had been wrested from them. Virgin Media itself (or rather its Twitter orifice) realised things had gone south shortly before noon and began the long lunchtime of the soul, reassuring increasingly shrill customers that the company's engineers were working hard to sort the problem.

Some customers were eloquent in their protestations.

@virginmedia we seem to have moved up in the world! I’ve gone from terrible internet & over priced tv, to absolutely zero phone usage capability. Considering you’re called “Virgin” you don’t half keep F🤬g us! pic.twitter.com/nZionyWCSP

However, spare a thought for those keeping the lights on at the Virgin Helldesk. As its support lines were swamped by desperate phone users, the company issued the following sad little tweet to customers seeking help for its other products.

Virgin Media, which lays claim to some 3.1 million mobile customers, is not alone in network borkage. Who can forget O2's epic demonstration of competence during its own outage last year.

Naturally, The Register contacted the beleaguered mobile network and was given the following boilerplate statement by a spokesperson: "We're working quickly to resolve an issue that's affecting some of our customers making calls, sending text messages and using mobile data. We apologise to our customers for the inconvenience caused."

So that's alright then.

Thanks to Reg reader Richard Aspden for the heads-up. ®

Virgin Media have been in touch to state, somewhat unnecessarily, that the problem was a technical issue, without clarifying further. A mouthpiece told us it was sorry, too: "We apologise for the disruption and inconvenience some of our Virgin Mobile customers have experienced today. This was due to a technical issue which we've now resolved."

Users will be compensated, though, "for the loss of service and [we] will let them know the details shortly."