AI! Databases here we come, yells Huawei as it preps software you can fling your Arm around 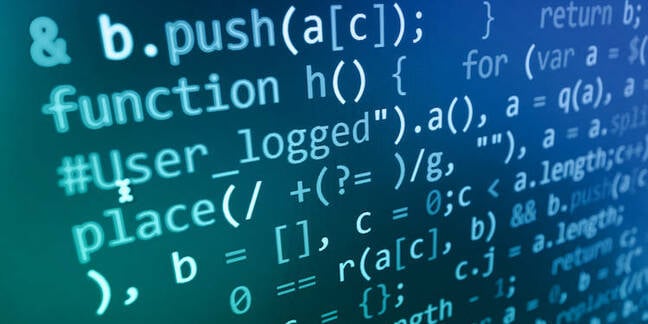 Huawei is about to make life more complicated: it is gearing up to launch its own database product, featuring machine learning and compatible with Arm-based processors.

This thrusts Huawei directly into competition with both traditional database vendors like Oracle, IBM and Microsoft, and a new breed of cloud-native wares from the likes of AWS and Google.

Huawei has sent out invites for a May 15 event on its campus in Beijing, but has not provided much detail on what to expect, besides promising the launch of "the world's first AI-native database".

We know it will support both x86 and Arm processor architectures and involve both GPUs and Neural Processing Units (NPUs) – hardware accelerators designed to boost artificial intelligence applications. This indicates the database will be offered as a service, likely available through Huawei's public cloud.

Huawei Cloud is available worldwide, but sources at the company told The Information the new database wares will initially focus on the Chinese market.

Alongside the database, Huawei will also launch an "intelligent distributed storage product" – once again, details on its functionality remain a closely guarded secret.

Last month, the company started shipping hardware for machine learning based on its homegrown Ascend 310 silicon, including a tiny accelerator module for end-user devices, a PCIe accelerator card for servers, an AI developer kit and a self-contained, ruggedised "edge station".

The database announcement comes at a time when Huawei finds itself at the centre of a geopolitical storm: the Chinese company has been banned from building 5G networks in the US over concerns this would leave the doors open to foreign state surveillance, but despite the pressure from the US, the country’s European allies are reluctant to follow suit.

Meanwhile, the company's CFO and daughter of its founder, Sabrina Meng Wanzhou, still resides in Vancouver, awaiting the decision on whether she will be extradited to the US over alleged sanction-busting dealings with an Iranian subsidiary.

"Every time a court hearing has finished, I have seen Huawei employees staying up all night just to follow my case in distant time zones. This has brought me to tears," Wanzhou said in a post on the company's Xinsheng internal forum. ®