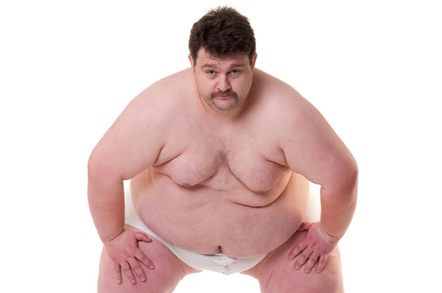 Silicon Valley-based log management and analytics specialist Sumo Logic – popular among the DevOps crowd – has bagged $110m in its biggest funding round to date, led by Battery Ventures.

The company said it will spend the cash on expanding engineering, sales and global operations teams, and extending the analytics features of its service across additional platforms.

The startup is valued at more than $1bn, which means some people will inevitably insist on calling it a "unicorn".

Sumo Logic was established in 2010 in Redwood City, California, to apply analytics to machine data constantly churned out by IT kit, in order to identify issues that could crash applications. It can also highlight anomalies that suggest a cyber attack is in progress.

Sumo Logic has always offered this functionality as a service – which seems only natural today but was a brave decision nine years ago, in the early days of the cloud.

More recently, and in keeping with the fashion, its analytics tools became machine learning tools, and the company expanded its mission to include the management of virtual app containers built with Docker and Kubernetes.

What makes Sumo Logic different from platforms like Splunk is its Global Intelligence Service. It aggregates anonymised information from service deployments to establish baselines for the performance of hardware. Users of the platform can then compare their technology stack against infrastructure operated by other organisations.

Sumo Logic has more than 500 employees and more than 2,000 customers including Adobe, The Pokémon Company and the BBC. With this latest funding round, it has attracted a total of $345m in venture capital.®

Wanted – have you seen this MAC address: f8:e0:79:af:57:eb? German cops appeal for logs in bomb probe

Taxi payment company knows where you live ... and so can anyone who runs Shodan