Fujie charged with killing them softly with his scripts. And by them, we mean, the health insurance giant's computers 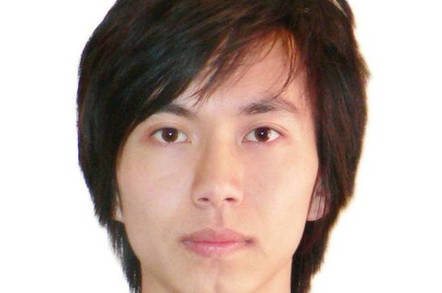 US prosecutors today formally accused two people of being part of a Chinese hacking crew responsible for one of the biggest cyber-heists in American history.

The pair were said to be members of a Chinese crew that targeted four US businesses, including health insurance giant Anthem, in hopes of harvesting business and personal information from databases. They would eventually make off with the personal information of more than 70 million people from the insurance biz, it was alleged.

According to an indictment (PDF) filed this week, Wang and the other hackers used spear-phishing operations to gain access to PCs on the target networks. From there, they worked their way to servers containing patient databases, it was claimed.

The pilfered records, which included social security numbers, contact details, and employee documents, were then encrypted and sent to an external server via Citrix ShareFile before the hackers wiped the Anthem machines to cover their tracks, we're told. The indictment was filed in the Southern District Court of Indiana, where Anthem is based.

Wang is said to have set up the servers, hosted in California and Arizona, used for the attack. According to the indictment, the team first penetrated Anthem on February 18, 2014, and continued for almost a year until January 25, 2015.

The network intrusion would end up costing Anthem $115m in 2017 in a class-action lawsuit, the largest ever data loss settlement at the time.

"The allegations in the indictment unsealed today outline the activities of a brazen China-based computer hacking group that committed one of the worst data breaches in history," said assistant Attorney General Brian Benczkowski.

"These defendants allegedly attacked US businesses operating in four distinct industry sectors, and violated the privacy of over 78 million people by stealing their PII [ersonally identifiable information]."

In addition to Anthem, the Chinese crew was accused of carrying out similar heists against three other unnamed US companies. Those three businesses operated in the technology, basic materials, and communications sectors, respectively.

Indicting Wang and the other members of the group will be the easy part for US authorities. In order to bring the defendants before a judge, investigators will need to identify the crew (aside from Wang), make arrests, and extradite them from China to the US.

Considering the current state of relations between the two countries, the alleged hackers will hardly be losing sleep over their chances of detention and trial. ®