Spending watchdog: UK.gov must say who will prop up Verify from March 2020. C'mon, you've had six months!

Who will rid us of this costly mess? Um, the private sector, mumbles Cabinet Office 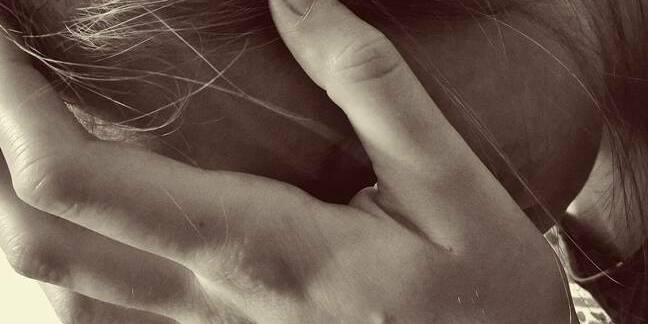 UK.gov still has "no meaningful" blueprint on how the disastrous Verify programme will be propped up when the public sector pulls funding in 2020, according to an influential Parliamentary Committee.

Just 3.9 million citizens have signed up to the pan-Whitehall assurance ID platform since its launch in 2016 – some 300,000 more than were on board in March when the project's cost was estimated at £154m.

This is less than one-fifth of the 25 million users predicted to have joined by next spring.

Only 19 government services have adopted Verify – once set aside as the "flagship" digital programme for the British government – which is nowhere near the 46 expected. So far, more than 20 internal and external project reviews have failed to get it back on target.

UK.gov admits it was slow to intervene in Verify's abject failure to meet user targets

PAC chair Meg Hillier, MP for Hackney South and Shoreditch, today reiterated that key government departments didn't want to use the "over-ambitious" system and Joe Public had struggled to sign up.

"The government has now decided to stop public funding to Verify in 2020. Before then, it has a duty to get this programme working properly for existing users, such as people claiming Universal Credit, and set out a plan of action for when public funding ends," she said.

The PAC urged the Cabinet Office to explain itself before the summer recess in relation to "setting out the lessons it has learned from the failure of the Verify programme" and steps to prevent similar botches in future.

Around half of those who tried to sign up failed to do in a single attempt, the committee added, and only 38 per cent of Universal Credit claimants have successfully used Verify when applying for the benefit.

As was the case with Shared Services, Verify's project organisers failed to oversee a product that departments wanted to use – HMRC went its own way. As such, "GDS's inability to get buy-in from departments ultimately led to Verify's failure," said the PAC. And both "poor decision making" by GDS and the Cabinet Office was made worse by their "failure to take proper accountability".

With regard to what happens after the 2020 funding cut-off date, the PAC said "major uncertainties remain" about how the scheme will operate.

Shared services centres flop: Only one UK.gov department uses them

"We are seriously concerned that the assurances the Cabinet Office gave us for the future were rooted in what, at this stage, are unknowns. The uncertainties include how the market for verifying people's identities will develop and the clear price that will be charged for verification services. This is not a strong foundation for the future of a flagship digital programme."

The "risk" is that future ID assurance could "face large and unaffordable cost increases" from March next year, and though GDS expects the Crown Commercial Service to reach an "attractive bulk rate" with government service providers, the British government is relying on the private sector being able to sell services "more cheaply than anything it could build or buy for itself".

The PAC urged the Cabinet Office and GDS to let it know, in writing, if they have a plan token services running from next year and how they will be protected from said "unaffordable cost increases".

And so, there goes another failed government IT project.

From the get-go, Verify was beset by delays. It was first supposed to be out in 2012 but was pushed back to 2016, hit snags in Beta testing, missed every user sign-up and performance target, saw key personnel leave, and when delivered, the platform had privacy and security flaws. ®