And after that he's having tea with an archbishop. No, really 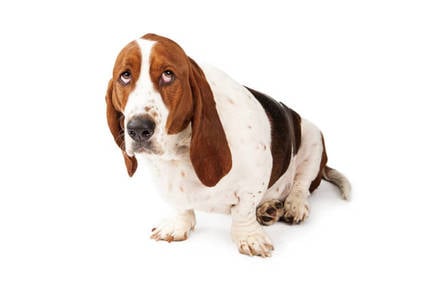 America’s foreign secretary is to deliver a telling-off to the UK over the British government’s decision to maintain the Huawei status quo for 5G networks, according to reports.

Mike Pompeo, who is the US Secretary of State, will meet Brit prime minister Theresa May and make a speech mentioning Huawei, reported the BBC.

This reflects America’s long-held position that allowing Huawei equipment into 5G mobile networks would be a bad thing for US interests. Though the Americans’ public position is, perhaps not unjustifiably, that Huawei’s Chinese origin means its equipment could be used as a tool for Chinese state espionage on the West, there has been no public proof that backdoors have been installed in Huawei firmware.

Pompeo will, according to the Beeb, spend a day in Blighty meeting Theresa May, the UK's current prime minister, lunching with foreign secretary Jeremy Hunt and then have a chinwag with the Archbishop of Canterbury about religious freedom. He recently cancelled a planned meeting with Germany, a country that has been increasingly friendly towards Huawei.

Suspicion is rising that what the US truly fears is Chinese technological domination of the comms tech sector.

The UK Huawei row has determinedly refused to die down, having begun boiling over in January as Huawei started publicly fighting back against US rhetorical attacks before reaching fever pitch when its UK overseers from the Huawei Cyber Security Evaluation Centre revealed the company’s dirty software development laundry to the world.

While Huawei certainly poses a threat through old-fashioned slackness in development practices leaving known holes wide open, so far HCSEC has been unable to find proof of an actual backdoor.

The revelation of the National Security Council’s decision to keep allowing Huawei equipment into the edge (but not the core) of mobile phone networks ended up costing former Defence Secretary Gavin Williamson his job after allegations that he leaked the news to the Daily Telegraph. While the witchhunt found a victim, notably, nobody in the British establishment actually denied that the decision had been made. ®