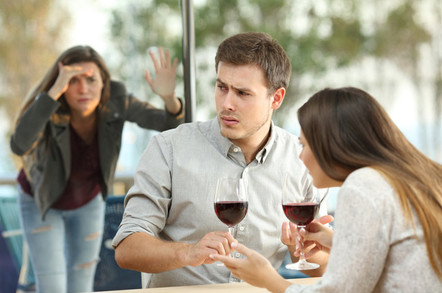 The new instances are aimed at organisations that work with machine learning, analytics and rendering, but don’t require the power of Nvidia’s beefier and considerably more expensive Tesla Volta V100.

The silicon, Google said, can bench up to 130 TFLOPS when used for machine learning inference – the process of analysing information and generating output based on ML training parameters.

A single T4 currently retails for around £2,600 ($3,386) in the UK, but the cloud versions are available from $0.29 (£0.22) per hour per GPU on ‘preemptible virtual machines’ – Google’s term for its cheapest VMs that self-destruct after 24 hours and can be terminated earlier, if the Chocolate Factory suddenly needs their resources.

For serious work that doesn’t tolerate disruptions, Google Cloud now sells custom on-demand instances that can be equipped with up to four of Nvidia’s absolute units, 96 vCPUs, 624GB of RAM and up to 3 TB of local SSD storage.

Along with the new instances, Google has deep learning VM images, preconfigured with the software tools necessary to start training your own personal robot overlords, including drivers, CUDA-X AI libraries, TensorFlow and PyTorch.

“We handle software updates, compatibility, and performance optimizations, so you don’t have to. Just create a new Compute Engine instance, select your image, click Start, and a few minutes later, you can access your T4-enabled instance,” said Chris Kleban, product manager for Cloud GPUs at Google Cloud Platform.

Google Cloud launched an alpha of the service in November 2018, and a beta in January across eight geographic markets (but not the UK).

Snap Inc, the parent of Snapchat, has been using T4-based instances for a while. Surprisingly, its application has nothing to do with the images exchanged on the platform: “Snap’s monetization algorithms have the single biggest impact to our advertisers and shareholders,” claimed Nima Khajehnouri, senior director for monetization at Snap.

GCP might be the first public cloud to launch Tesla T4s as a global service, but it will not enjoy this advantage for long: last month at GTC, AWS said its G4 instances with Nvidia’s latest silicon on board would be available within weeks. These VMs will offer up to eight T4s, up to 384GB of RAM, and up to 1.8TB of local NVMe storage. ®