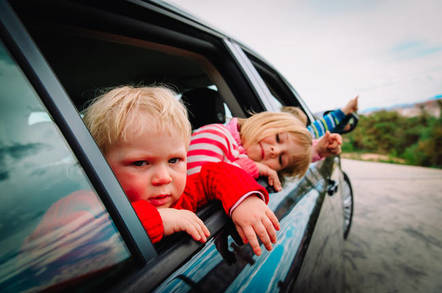 Melinda Gates has written a book looking at gender inequality around the world through her experiences with the Gates Foundation, within the US and her own marriage.

Talking to NPR, which the Gates Foundation partly funds, Gates outlined the negotiations she went through after having children and wanting to return to work. This included getting Bill to take their daughter to school twice a week – a 40-minute drive away.

Gates cited this is an example of unpaid labour carried out by women all over the world. She notes that her work with the Foundation showed her that poverty goes hand-in-hand with powerless women.

She also said: "It took me years to realise it, but when I did, it was an epiphany. Quite simply, contraceptives are the greatest life-saving, poverty-ending, women-empowering innovation ever created."

Gates started at Microsoft in 1987 as the only woman in the first group of MBAs hired by the company. She met Bill not long afterwards at a company event. Love blossomed over puzzle competitions, maths games and when she beat him at Cluedo.

Gates also told NPR that she thinks US tax policies are skewed in favour of the rich - not that Michael Dell necessarily agrees.

"It's time to revisit some of the tax policies in our society. But make no mistake. Living in a capitalistic structure is a fabulous place to live. I meet so many families around the world who want to live in the United States and have the system we have. Warren Buffett, our co-trustees, my husband Bill — they could not have started the companies they have in Malawi or in Senegal or in Niger. We benefit from the structure we have in the United States. But we don't have it all right. And it's time to revisit the pieces that create some of these inequities."

Amazon reviews are mostly euphoric five-star jobs. But one moaner has buyer's remorse:

"The book itself is of poor quality. Uneven pages and terribly cut. Content: exactly as expected. Not deep enough to inspire change. It's an elementary life 101 message."

The book is called The Moment of Lift: How Empowering Women Changes The World. ®

Sheepish Redditor says she actually asked for an iPad