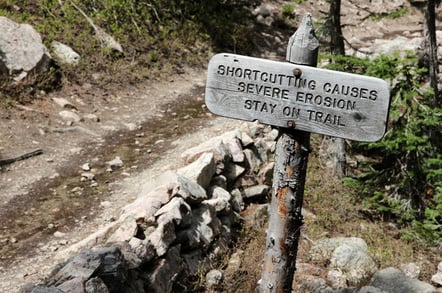 Linux-loving hyperscale types at Euro startup Quobyte have pushed out a plug-in for its Data Centre File System, used in HPC-style workloads, that enables TensorFlow apps to access its files directly instead of having to traipse through the Linux kernel.

TensorFlow machine learning work can be read-intensive with lots of server cores and GPUs needing access to stored file data. Shaving time off each access by avoiding passing through the Linux kernel storage stack can shorten the time needed for model training and inference.

Kernel bypassing has often been used with applications bound by filesystem and network IO. For example:

Quobyte claimed the tech could improve GPU utilisation, with less time wasted waiting for file IOs to complete. It can be used on-premises or in the Google cloud.