US: We'll pull security co-operation if you lot buy from Huawei

America tries to keep the pressure on Chinese biz 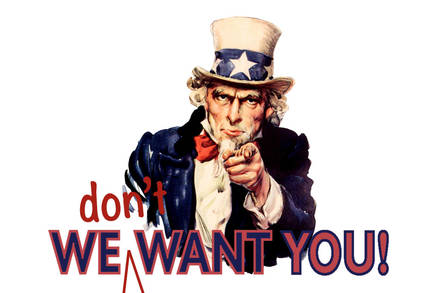 A US official has repeated his country's threats against its allies over Huawei – stating that the US's goal is a process that leads "inevitably to the banning" of the Chinese company's products.

"We have encouraged countries to adopt risk-based security frameworks," said Robert Strayer, speaking on a call with the world's press on Wednesday, expressing the hope that such frameworks would "lead inevitably" to bans on Huawei.

Strayer, who is the American foreign ministry's deputy assistant secretary for Cyber and International Communications and Information Policy, told journalists that his country may withdraw some co-operations with its allies on security matters if they install Huawei equipment on internet and phone networks.

"The most fundamental security standard, really, is that you cannot have this extrajudicial, non-rule of law-compliant process where a government can tell its companies to do something," Strayer told the Bloomberg newswire. This appears to be a reference to China's National Intelligence Law, which forces companies to co-operate with the nation's spy agencies, which in substance is no different from Western laws mandating the same thing.

The US's main fear appears to be that China will soon be in a position to exercise the same sort of global surveillance that the US does through its dominance of the worldwide tech sector, challenging American hegemony.

Bloomberg also reported that the French parliament is considering a bill that would, in effect, replicate Britain's Huawei Cyber Security Evaluation Centre part-run by spies from eavesdropping agency GCHQ. HCSEC, also known as The Cell, inspects Huawei source code for evidence of state backdoors. The Chinese company has come under increasing fire from the British state for the pisspoor state of its software development processes.

America's allies have varied in their responses to the country's call for a ban. Australia, its closest Pacific ally, has enthusiastically taken up the cudgel. Germany, meanwhile, has pointedly chosen to do its own thing, taking the EU along with it on that path. ®