You can take the plunge a bit early... if you dare 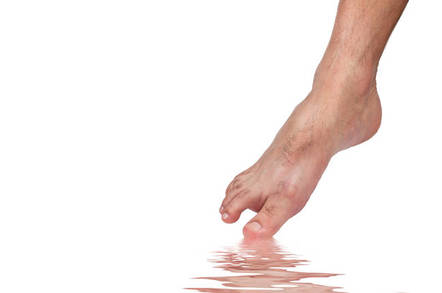 The Windows 10 May 2019 Update has been plopped into the Release Preview ring as promised.

This is in marked contrast to the previous release, which skipped Preview entirely. That didn't go so well, so this time Microsoft is exercising extreme caution.

The build can be picked up via Windows Update, although you'll need opt into the Release Preview testing ring to get it. However, unless something disastrous is unearthed, this should be what ends up in the hands of mortals next month, bar the usual patching that blights all flavours of operating system these days.

The May 2019 Update is blessedly free of the fripperies that have afflicted past Windows 10 releases, with the Windows Sandbox a noteworthy addition for those wanting to run applications in their own world without having to do any heavy lifting via virtualization tools such as Hyper-V.

The gentle nudging of Cortana to the great beyond can also be seen, with the splitting of Search from Microsoft's unloved assistant and, not being huge fans of the Gothic noir of Dark Mode, The Reg was pleased to see Light Mode brightening the task bar.

Other adjustments have been made to the Start Menu, and more legacy Windows dialogues have been slathered with the Modern brush (or Fluent, or whatever Microsoft is calling its design language today). Sadly, the icons remain as inconsistent as ever, with new Office clashing with other imagery dating back to the days of Windows 8 and before.

As if to underline the "steady as she goes" nature of the build, the improvements to the Emoji keyboard generated unwarranted heat. We would respectfully suggest that the tweaks made to the Windows kernel to play nicely with KVM (the Kernel-based Virtual Machine rather than a monitor switchbox) have the potential to be far more significant in the longer term.

We have, of course, installed the build so you don't have to. The installation was remarkably uneventful and moving a recently patched October 2018 Update machine to the May 2019 Update took around 15 minutes.

Other users have not been so lucky, and a cursory glance at social media indicates that Microsoft is being quite picky about which hardware and software setups can actually receive the thing now.