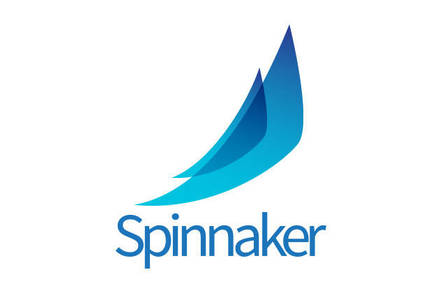 Developers targeting Azure with Spinnaker have had their lives made a little easier this week, as deployments to Microsoft's cloud got integrated into the delivery platform, and Microsoft also had news to interest Blighty-bound devs.

Spinnaker, a member of the freshly minted Continuous Delivery Foundation (CDF), is an open source, multi-cloud platform aimed at flinging out software changes. Created by Netflix, which (according to an interview given to El Reg) "has no commercial interest" in the thing, Spinnaker has proven popular in enterprises keen to deploy applications over multiple clouds.

Azure, however, has been a bit of a thorny problem. Deploying to it using Spinnaker has required a bit of faff in terms of tooling.

Rather than insist that devs use its tools, and its tools alone, as the Microsoft of the distant past might have done, today's software giant has got cuddly with the core Spinnaker team to get Azure deployments integrated (as of version 1.13.)

For the initial release, the team has enabled a core Spinnaker scenario for deploying immutable VM images.

Spinnaker's abstractions (required because every cloud provider seems to enjoy making up their own names for things) have been mapped to the Azure infrastructure. Spinnaker's Server Group maps to an Azure Virtual Machine Set, Load Balancer is an Azure Application Gateway and Firewall maps to an Azure Network Security Group.

With a foot now firmly wedged in the door, Microsoft intends to invest more resources in the project, adding more abstractions and enabling other Spinnaker scenarios, such as the container-based Azure Kubernetes Service (AKS).

Microsoft's own take on the world of pipelines and CI/CD, Azure DevOps, got a new option for storage today, as the UK Azure geography was added to the system's list of data locations.

Data such as source code, test results and work items get stashed in the selected location, and up until now the list included Australia, Brazil, Canada, East Asia, Europe, India and the US.

The UK can now be added to this list, making life easier for those bound by regulatory or compliance requirements. Azure DevOps GPM, Martin Woodward, explained to us that the team's use of the Azure Front Door Service meant that differences in latency would be minimal for most customers, so don't expect any huge performance leaps by going local.

However, at least Brexiteer devs have an alternative to holding their noses and selecting Europe as a location, eh? ®