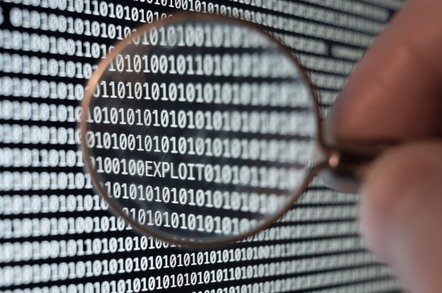 On Wednesday, 90 days after he informed TP-Link of the issue and received no response, Matthew Garrett, a well-known Google security engineer and open-source contributor, disclosed a proof-of-concept exploit to demonstrate a vulnerability affecting TP-Link's router.

The 38-line script shows that you can execute any command you choose on the device with root privileges, without authentication. The SR20 was announced in 2016.

Via Twitter, Garrett explained that TP-Link hardware often incorporates TDDP, the TP-Link Device Debug Protocol, which has had multiple vulnerabilities in the past. Among them, version 1 did not require a password.

"The SR20 still exposes some version 1 commands, one of which (command 0x1f, request 0x01) appears to be for some sort of configuration validation," he said. "You send it a filename, a semicolon and then an argument."

Once it receives the command, says Garrett, the router responds to the requesting machine via TFTP, asks for the filename, imports it to a Lua interpreter, running as root, and sends the argument to the config_test() function within the imported file.

The Lua os.execute() method passes a command to be executed by an operating system shell. And since the interpreter is running as root, Garret explains, you have arbitrary command execution.

However, while TDDP listens on all interfaces, the default firewall prevents network access, says Garrett. This makes the issue less of a concern that remote code execution flaws identified in TP-Link 1GbE VPN routers in November.

Even so, vulnerability to a local attack could be exploited if an attacker manages to get a malicious download onto a machine connected to an SR20 router.

TP-Link did not immediately respond to a request for comment.

Garrett concluded his disclosure by urging TP-Link to provide a way to report security flaws and not to ship debug daemons on production firmware. ®