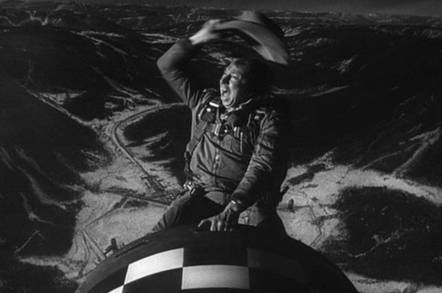 Something for the Weekend, Sir? It's important – and responsible – to use adequate protection. My own helmet, for example, is wrapped in tin foil.

I have done this on doctor's advice. Well, indirectly anyway. I was feeling a little under the weather and booked to see my GP. Naturally, by the time my appointment came around three weeks later I was feeling much better but felt it was too rare an opportunity to miss. So I made up a few illnesses to make her feel appreciated.

At least, I think it was my GP. She spent the entire seven-minute consultation with her back turned as she jabbed away at a computer and replied to WhatsApp messages on her mobile, so it could have been a locum.

It is possible that she was not listening as intently as I had hoped as I recounted how progressive multifocal leukoencephalopathy had played havoc with my cyclic vomiting syndrome after I developed symptoms of scurvy. Without turning round, she updated my health file on-screen and said the AI was reporting that my prosthetic limb would be delivered on Monday. "Goodbye Mr Gadds-Allison!" she sang as I shuffled out, wondering how I might teach myself to walk on three legs now that all the Rolf Harris videos have been removed from YouTube.

Evidently I overdid it in the surgery and the doctor was hinting that I was a hypochondriac who needed to focus my attention on more important things. Too damn right: now I'm worried about the security of my health file. Well, mine and Mr Gadds-Allison's, who will be hopping mad when he gets handed his scurvy tablets on Monday.

It would appear that no matter how careful I am with my login credentials and personal data, there's absolutely nothing I can do to stop other people who have legitimate access to it from cocking it up. In how much danger am I?

My first port of call is the world cyber security rankings posted last month to the Comparitech website. These provide a good few minutes of entertainment if you're interested enough to copy the table into a spreadsheet and play around with the sorting order.

It's fascinating, for example, to see how France is ranked as the safest country for cyber security second only to Japan, while its ex-colony Algeria is the absolute worst. From this, I extrapolate that Algeria's IT criminals are probably targeting French computer users but the French know it. Indeed, the French government and businesses very effectively keep the populace safe and the enemy at bay with a a wall of incoherent, hideous and thoroughly impenetrable user interfaces that make MySpace look like the Louvre. Try and book a train ticket on the SNCF app and you'll understand.

Walk into an Algerian house with three computers in it and statistically one of them will already be infested with malware. Here in the UK, it's one in 10. Not to worry, though, it's only a matter of time before we catch them up.

Perhaps the answer is to invest in smarter security at home. You know, like Amazon's Ring Video Doorbell. That's right, the smart security product that a bloke from Dojo by BullGuard hacked into during a demonstration at MWC.

The vulnerability could, in one suggested scenario, allow mischievous chancers to press the doorbell while you're out and all you see in your smartphone app is a pre-recorded video stream of your aunt wanting access to drop off a chocolate cake (again). Talk about a schoolboy error. Honestly, IoT developers should spend less time wooing venture capitalists and more time watching heist movies.

Or you could get one of those special edition Sony Aibos that are supposed to map out your rooms by themselves and patrol your house autonomously.

Well, the effectiveness of Aibo as a patrolling guard dog depends upon on how much protection you expect with a $3,000 toy beagle. The friendly little robot's approach to security is the equivalent of you waddling around your own house at night, encountering a burglar and muttering "Hmm" before moving off to the next room.

Even if a firmware update enabled Aibo to bark at an intruder, the latter could just swipe it aside with a gentle nudge of a toe. What Sony needs to do is get someone in from Boston Dynamics to redesign Aibo to be the size of a pony with huge fucking razor teeth. Now that would be security.

Until then, I am re-reading the only HM Government-issued advice I have to hand on the topic of personal security. I bought it during a visit to Kelvedon Hatch. 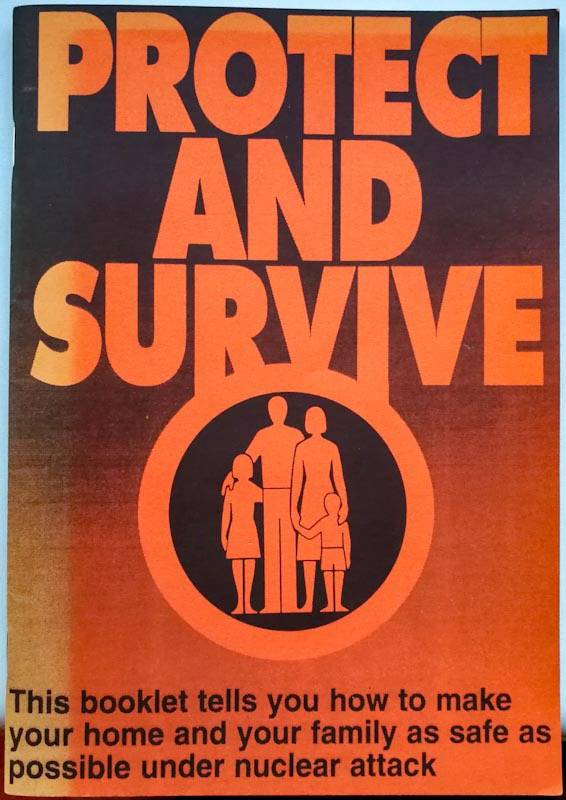 Unfortunately, some of the advice is outdated as it was printed in 1980. This page, for example, suggests you brick yourself indoors, stuff your fireplace with bagged kittens and do sexy-sexy with a wardrobe in the unlikely event that you happen to be Ben Gazzara. 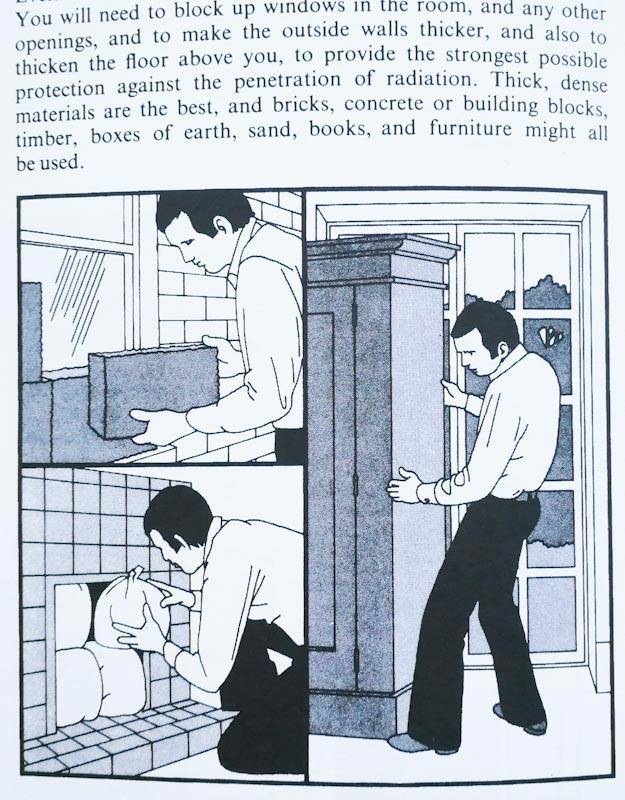 The following page feels more contemporary. In fact, I'm pretty sure there's a guy down my road whose house already looks like this indoors. It certainly looks like it from the outside, anyway. 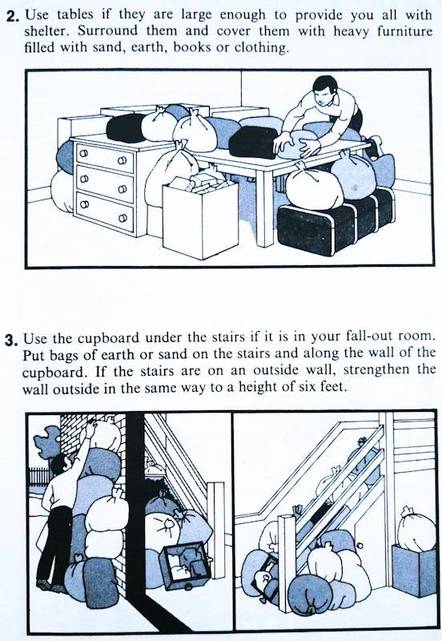 I doubt I'll be able to do the same as him: I have nowhere nearly enough kittens. However, I'm making a start by putting aside some magazines (I'm downloading as many as I can) as advised on page 16, and ensuring there's a bucket of water on each floor as per page 19.

It might not stop cyber attacks in their tracks but at least it'll be as effective as an IoT security device.

Alistair Dabbs is a freelance technology tart, juggling tech journalism, training and digital publishing. He hadn't intended to be old-school, he just ended up that way by being too lazy to do anything. In fact, he only got around to applying for an EU driving licence last month, just weeks before it will become automatically redundant. @alidabbs