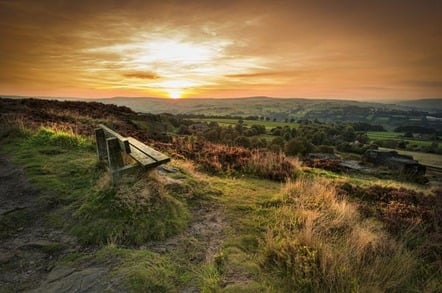 Western Digital (WD) has started to replace its SATA and SAS SSDs with faster NVMe drives.

WD is keen to say that it has produced all the drive components, from media up to the controllers and their software. 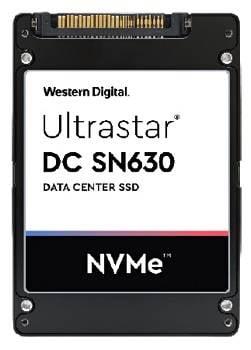 Random read/write IOPS are not supplied by WD, though we're told the endurance is two full drive writes per day, presumably over a five-year lifetime, plus it has a five-year warranty, and up to two million hours mean time between failures (MTBF).

Curiously, WD supplies highly detailed latency numbers for random reads – 130, 180, 230 and 230µs as capacity grows from 960GB through to 7.68TB. The endurance rating is lower at 0.8 drive writes/day with the same five-year warranty and up to two million hours MTBF rating.

The typical power consumption is 10.75w and it features instant secure erase support

The sequential read/write bandwidth numbers are up to 2.31/2.28GB/sec, again scoring better on writes than the SN630. NVMe on its own does not beat 12Gbit/s dual-port SAS in this instance.

We first came across WD's SN720 M.2 NVMe drive last March, but there was no announcement then of the CL SN720 model.

Its sequential read/write bandwidth is still read-skewed, but less so, being up to 3.25/1.4GB/sec.

WD is building and configuring its drives to hit market sweet spots defined by performance, cost, power consumption and endurance.

The SN630 is sampling with availability in March while the SN720 is shipping now. ®