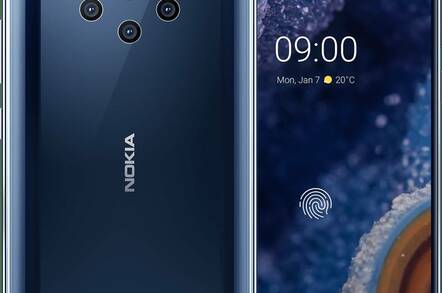 MWC HMD Global's Nokia business has been puttering about with Android for a couple of years now, respectably rather than spectacularly, trading largely on the goodwill of the brand. The Nokia 9 PureView, unveiled on Sunday in Barcelona, tries to change that, recapturing some of the premium market. 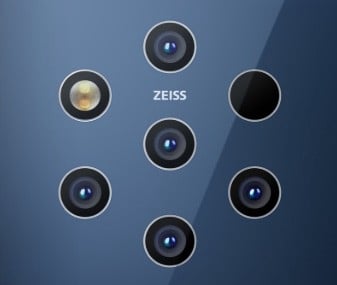 That isn't as absurd as LG's 16-sensor Onion article tribute – but Zeiss, which contributed to this device, can go up to 10.

All five are f/1.8 aperture lenses; two are RGB colour and three are 1.25um monochrome sensors. A dedicated ASIC processes the images. The rest of the specs are respectable too: Snapdragon 845, a 5.99-inch QHD display, 6GB of RAM, Qi wireless charging, and a 3,320mAh battery. 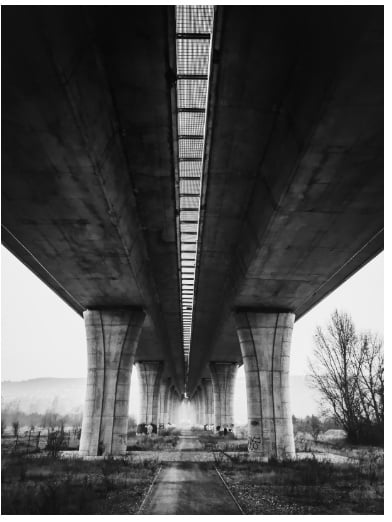 The results look impressive, offering particularly subtle monochrome photography. The images don't quite leap a generation like those from the original PureView did, not once but twice. The "old" Nokia only imbued the PureView brand to a handful of phones. The first, in 2012, was the PureView 808, featuring an extraordinary 41MP oversampling camera, giving 4x lossless zoom. Despite Oppo touting a 5x and 10x lossless zoom in its smartphones, the 808's quality is still unmatched. And the following year Nokia introduced the Lumia 1020, which added physical IOS (optical image stablisation) to the 41MP rig – an even more impressive technical feat.

The revival of PureView obviously does not quite scale those heights. Then again, the price is £549, considerably lower than the Apple, Samsung or Huawei flagships.

"The Nokia models won't contend for leadership with Apple, Huawei and Samsung – but that's not their goal," said Forrester's Frank Gillett. It's all about "the hundreds of millions of new smartphone buyers that will come online in India and China in the next few years", he noted.