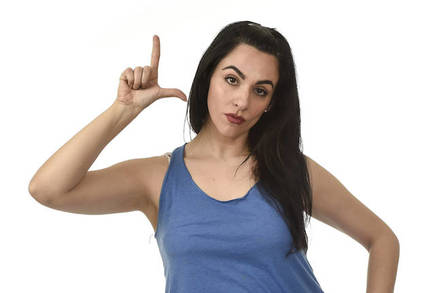 Apple and Samsung both shouldered major market share losses: Samsung down from 20.9 per cent globally to 19 per cent, and Apple down from 14 per cent to 13.4 per cent. Huawei, Oppo and Xiaomi all took advantage at the expense of the big two and "others".

Worldwide smartphone sales to end users by vendor in fy2018

Numbers are in thousands of units. Source: Gartner (due to rounding, numbers may not add up precisely to the totals shown)

"OnePlus, Oppo, Vivo are still 30 per cent cheaper compared to Samsung and Apple, but have equally good features. [Previously] consumers wanted to show off a Samsung or an Apple. Now they are no longer shy of buying an Oppo or Huawei phone," he told us.

Samsung has "responded well", Gupta added, by improving its midrange. The J and A series are much smarter, with triple-sensor camera rigs previously allotted to the flagships. And the M series has been devised to head off the competition.

But a stronger retail presence and brand has swung the market towards the challengers.

Worldwide smartphone sales to end users by vendor in Q4 2018

Gupta reckoned innovation in top-end flagships, what are called "hero" phones, can help improve sales lower down the portfolio, but phone makers need to show these innovations are worthwhile. "Samsung has been unable to capitalise on S8 and S9 and Note flagships," he said.

Apple won't mind so much. "It looks at market value, not market share. They've never wanted to capture the first-time buyer," Gupta noted.

And he doesn't expect flexible displays to be a game changer – at least not right away.