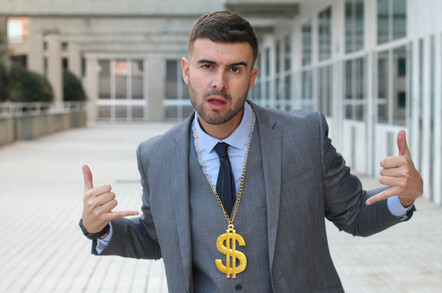 Everyone except Samsung increased bit shipments in the fourth 2018 quarter compared to the one before, and Intel pushed them up 15 per cent.

All the major suppliers took share from Samsung, except the Others category.

Both SK Hynix and Samsung had to cut average selling prices (ASPs) by more than 20 per cent, but SK Hynix gained market share as a result and its revenues only fell 13.4 per cent, less than half of Samsung's percentage drop.

The DRAMeXchange researchers reckoned the first quarter of 2019 will be worse, with seasonality deepening the demand slump, resulting in a projected decline in NAND bit shipments over 2018's final quarter.

The research outfit predicted the main NAND suppliers would lower prices further to retain their respective market shares. If you're in the flash game, consider yourself warned. ®