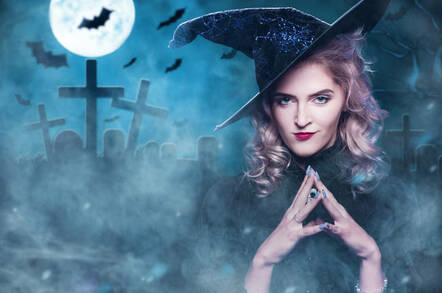 Website admins are today urged to update their Drupal installations following the disclosure of a potentially serious vulnerability in the web publishing software. And when we say potentially serious, we mean, someone can potentially hack and hijack your site via this flaw.

A successful exploit of the vulnerability would allow a hacker to remotely run malicious code on the targeted website's server, effectively commandeering the site. Drupal has classified the bug as "highly critical," and recommends admins patch the flaw ASAP.

"Some field types do not properly sanitize data from non-form sources," Team Drupal said in disclosing the vulnerability. "This can lead to arbitrary PHP code execution in some cases."

For those running Drupal 8, the vulnerability can be patched by updating to version 8.6.10 or 8.5.11. Earlier versions of Drupal 8 are not supported and will not be getting the patch. While Drupal 7 itself is not directly vulnerable, the bug may be present in various contributed modules, so admins should check those for security updates.

In the meantime, Drupal says all sites can mitigate the flaw, effectively closing off the attack vector, by disabling PUT/PATCH/POST requests on web services, or by simply turning off web service modules.

"Note that web services resources may be available on multiple paths depending on the configuration of your server(s)," says Team Drupal. "For Drupal 7, resources are for example typically available via paths (clean URLs) and via arguments to the "q" query argument. For Drupal 8, paths may still function when prefixed with index.php/."

Credit for discovery and reporting of the bug was given to Samuel Mortenson, a member of the Drupal security team.