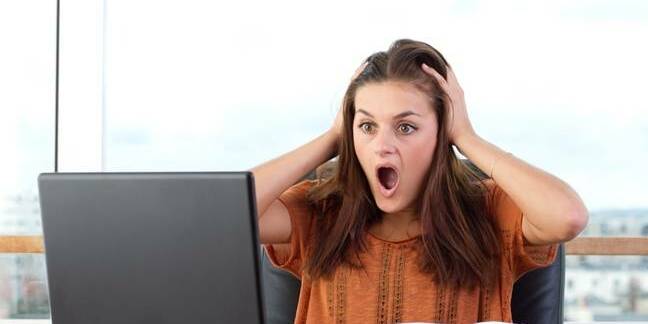 The search giant claimed it had "worked hard" to create a transparent and straightforward GDPR consent process for its ads personalisation settings, and was "concerned about the impact of this ruling on publishers, original content creators and tech companies in Europe and beyond".

For these reasons, Google said it had chosen to appeal. This will be heard by the Conseil d'Etat, which may decide to refer some of the questions to the Court of Justice to the European Union.

The French data protection agency, CNIL, said that Google had offered users inadequate information, spreading it across multiple pages, and had failed to gain valid consent for ads personalisation.

It said that consent cannot be valid because it isn't unambiguous or specific – the choice for personalisation is a pre-ticked box, and users must give full agreement to the Terms of Service and data processing in the Privacy Policy, rather than to unbundled purposes.

This is not dissimilar to a number of other organisations' consents, and since the ruling there have been widespread questions over the impact it will have on other industries, such as publishers.

Very hard to find a European advertiser who lives up to these standards. Maybe they are just starting with the biggest, but if CNIL doesn't fine any EU-based ad networks in the coming months we know GDPR is about competition policy, not privacy. https://t.co/x7V5gjgezW

Meanwhile, chief commercial officer of the Financial Times Jon Slade told Digiday that other publishers would be "crazy not to look at this strong enforcement of GDPR and double-check themselves".

Google is also facing another GDPR probe, as the Swedish data protection agency this week announced an investigation into its slurping of location and web histories. ®