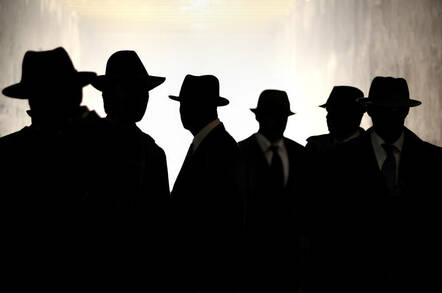 A band of human rights organisations have appealed against a top European court's ruling on bulk surveillance, arguing that any form of mass spying breaches rights to privacy and free expression.

The group, which includes Liberty, Privacy International and the American Civil Liberties Union, has taken issue with parts of a September judgment from the European Court of Human Rights.

That ruling said oversight of the UK government's historic regime for bulk interception of communication was insufficient and violated privacy rights under the European convention.

However, it did not say that bulk interception was unlawful in and of itself; neither did it rule that sharing information with foreign governments breached the rules.

It is these elements of the ruling that the groups disagree with, arguing that bulk surveillance can never be lawful, and that the sharing intelligence with other governments is just another form of bulk surveillance and also unlawful.

They argue that any use of such intrusive powers should be lawful, targeted and proportionate – and that bulk powers can never meet these bars.

It was the first time the European Court of Human Rights had considered UK regimes – although it did only look at procedures governing bulk cable-tapping that have since been replaced – and the first time it looked at intelligence-sharing programmes.

The court considered three aspects of the UK's spying laws, and the first two were found to have breached the European Convention on Human Rights: the regime for bulk interception of communications (under section 8(4) of the Regulation of Investigatory Powers Act 2000); the system for collection communications data (under Chapter II of RIPA); and the intelligence-sharing programme.

It ruled that the system governing the bulk interception of communications was "incapable" of keeping interference to what is "necessary in a democratic society".

Liberty has also tackled the current surveillance regime introduced in the Investigatory Powers Act. It won the first challenge in April and was last month given the go-ahead by the High Court to launch a full legal challenge of the regime. This will be heard next year. ®