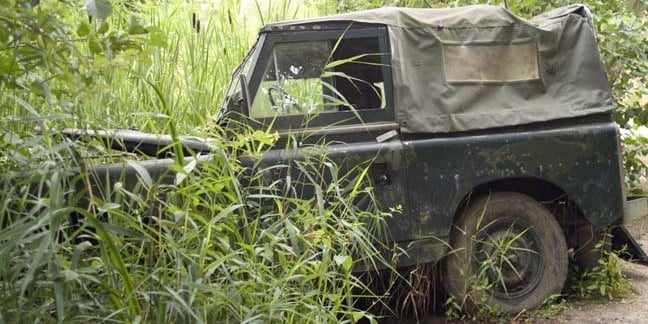 Brit consumer rights advocates have appealed against the High Court's decision to block a multibillion-pound lawsuit aimed at Google over iPhone tracking.

The group, which calls itself "Google You Owe Us", is led by former Which? exec director Richard Lloyd and backed by a litigation funding biz Therium.

It is aiming to make millions from Google over the so-called Safari Workaround, which allowed the firm to bypass the Apple browser's privacy settings so it could track users' online activity for its empire built on personal data.

The workaround was killed off after three Brits sued Google for breaching their privacy rights.

That case forms the background for Lloyd's, but he is attempting to instigate representative action – effectively the UK version of a class action, although it is complicated by the fact everyone in the group must have exactly the same claim.

Lloyd is claiming the workaround breached the Data Protection Act 1998 and is attempting to sue Google on behalf of all those who owned an iPhone and used the Safari browser between 2011 and 2012 – estimated at more than 4 million.

Google argued that British courts don't have jurisdiction to hear the case and that Lloyd et al haven't properly identified the people that make up the representative class.

Lloyd's initial attempt to sue was scuppered in October after the High Court refused Lloyd permission to serve proceedings on Google outside Mountain View.

Judge Mr Justice Warby also said that "the claimants, with Lloyd as their representative, had not suffered 'damage'" as it is defined by within section 13 of the Data Protection Act 1998.

However, Lloyd has now filed an appeal with the Court of Appeal, noting the High Court did find that Google's actions between 2011 and 2012 were arguably "wrongful, and a breach of duty".

It attempted to bolster this point by noting that more than 20,000 class members had signed up for case updates.

The group is also attempting to make the case about consumer rights in the UK more broadly, lamenting the "barriers that remain for consumers using collective actions as a route to redress in England and Wales".

It added that Google has "paid millions in fines in the US to settle earlier claims against it over similar data-gathering claims". ®