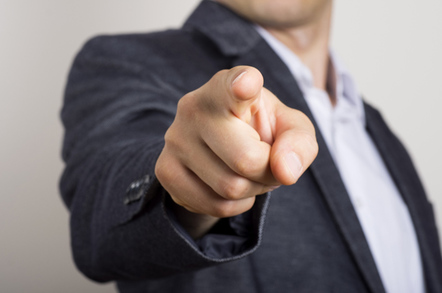 Civil rights group Liberty has been granted permission to launch a full legal challenge at the UK government's bulk surveillance regime in the High Court.

In a decision released today, the High Court of England and Wales said the group should be able to seek a full judicial review of the Investigatory Powers Act.

Liberty has long battled with the government over its intrusive surveillance laws, and in April won its first challenge of the so-called Snooper's Charter, which came into force in 2016.

That challenge focused on Part 4 of the Act, which grants the government the power to force internet firms and telcos to store data on communications – such as records on location and when and to whom calls or messages were made – for up to a year.

The court ruled that this was incompatible with the the EU Charter of Fundamental Rights for two reasons: ministers could issue data retention orders without an independent review, and this can be done for reasons other than serious crime.

The government has since changed the Act after admitting that it did not comply with European laws and a landmark ruling in which the Court of Justice of the European Union deemed indiscriminate data retention illegal.

Today's decision from the High Court grants Liberty the right to seek a judicial review of all grounds that have not previously been ruled upon. This will include the government's powers to collect information en mass, to hack devices and build bulk personal data sets that include information on people who aren't of interest to law enforcement.

Liberty said that the court had rejected claims that the case was invalid:

"This is a major step forward in our ongoing fight to put an end to mass surveillance by the state, and the latest in a series of important defeats on this subject for the government," said Liberty solicitor Megan Goulding.

"The government must urgently reassess the invasively wide powers it has to snoop on our lives, and develop a proportionate surveillance regime that better balances public safety with respect for privacy."

Civil rights groups have had a number of successes in their challenges of the UK's mass surveillance laws, but many of these relate to the previous regime.

Most recently, the European Court of Human Rights ruled that the safeguards for bulk interception of communication were not robust enough to provide guarantees against abuse, which breached the right to privacy.

However, critics have argued that the new law simply made a lot of what was previously going on under the radar more transparent – and so the material concerns about the lawfulness of the activities remain.

The latest case is expected to be heard in the High Court next year. ®