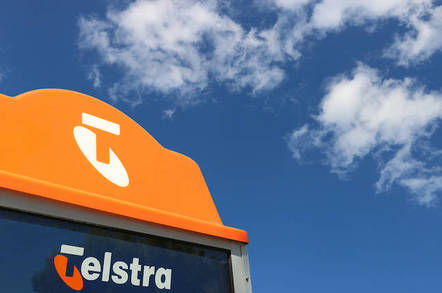 Australia's competition watchdog has announced the regime that regulates Telstra's copper network should remain in place until at least 2024.

The existing regulatory regime is due to expire in 2019, well before the current 2020 deadline for the National Broadband Network (NBN), under which Telstra copper is being transferred to the company building the network.

In the Australian Competition and Consumer Commission (ACCC) announcement, chair Rod Sims said “the fixed line network remains relevant to millions of consumers, before they migrate to the NBN, and in NBN fixed wireless and satellite areas where legacy network services will remain available”.

The services in question are:

Competitive access to these services is managed under a regime referred to as “declared services” – the ACCC makes a declaration that a service is vital to a competitive market, and compels Telstra to offer it as a wholesale service (with price controls if they're required).

The declaration means Telstra must continue offering these services on copper it owns until 2024 at the earliest.

The ACCC said it believed deregulating the services would risk rising prices for end users: “Without continued declaration… there remains an incentive and ability for Telstra to charge access seekers higher wholesale prices to access the copper network if the services were to become unregulated.”

The ACCC said it conducted an inquiry and found a “general consensus” in favour of continuing the declaration. Even Telstra conceded that the declaration would be in the long term interest of end-users.

In its full decision (PDF), the ACCC said retailers were also in favour of the operational certainty declaration would provide them.

Others, including Optus and Vocus, also cited “uncertainty in the future competitive and policy landscape,” as reason to maintain the regulations.

That uncertainty includes the future ownership of Telstra's “InfraCo”, which the carrier is spinning off.