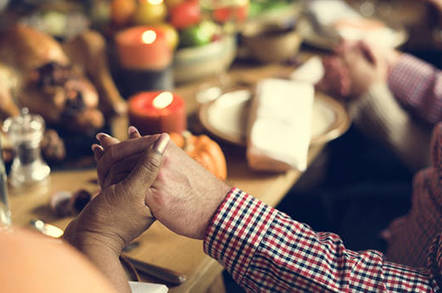 In a very American celebration of setting aside differences to sit at the same table, on the eve of Thanksgiving you can now use your iPhone to issue voice commands to Google's smart home systems. Well, sort of.

Filled with brotherly love, Google has gone out of its way to work with Apple in an update to its digital assistant app for iOS and it now integrates a little deeper with the iPhone.

All you have to do is say "Hey Siri" wait for it to start running and then say your Google command – like the default "Ok Google" – and then give it your command.

You see? Absolutely seamless. Not at all annoying. Having to say two companies fixed wake phrases is actually better than having to say just one because it will remind you have much you love saying brand names out loud all the time.

Or you could customize your Shortcut activation phrase to something like "Alexa," just to mix things up. That would allow you to say, "Hey Siri! Alexa," and then issue commands to your Google Assistant. You can see how useful that would be.

Of course if you've bought some gear from Amazon's walled garden it may get a little trickier. Presumably Google will further update its app and next year you'll be able to set a timer in the kitchen or play music in a different room with the simple command:

"Hey Siri, Ok Google, Alexa – please put on a timer for five minutes." To which of course Alexa will say: "I couldn't find Old Timer for Fine Mimics."

You see, fantastic. Amazing. We're living like the fucking Jetsons. ®