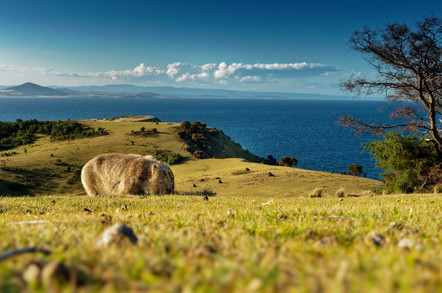 The year is 2018 and planet Earth is on the edge. Tensions between the great powers are at boiling point, fires ravage the western United States, and the European Union is in disarray. But yesterday in Atlanta, Georgia, the world's finest minds gathered to answer the question on everyone's lips.

How do wombats poo cubes?

A team from the Georgia Institute of Technology believes to have unravelled this mystery and presented their findings at the 71st annual meeting of the APS Division of Fluid Dynamics.

The "why?" is generally assumed to be that, because the marsupials mark territory with their droppings, cubic kaka has less chance of rolling away. The "how in the fuck?" was a little harder to explain. 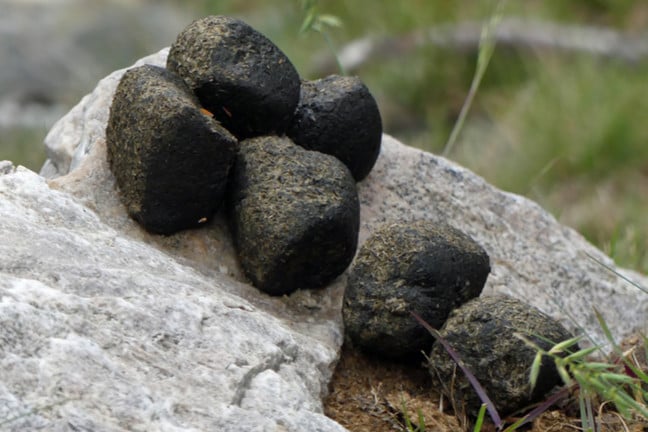 I shit you not

The scientists plucked a crop of wombats put down after being struck by cars and cracked the critters open. They found that in the final 8 per cent of the intestine, what was earlier liquid crap solidified into dinky little cubes about 2cm long. Perfect for one's teacup.

The boffins then got their hands even dirtier. They emptied the gut and shoved a balloon in it. Inflation revealed that the last portion of the intestine doesn't stretch evenly like the rest – "20 per cent at the cube's corners to 75 per cent at its edges," the abstract said – and voila! Cubic scat formation!

The study claimed to provide "insight into new manufacturing techniques for non-axisymmetric structures using soft tissues" as well as enlightening us all about the origins of dice-shaped doodoo.