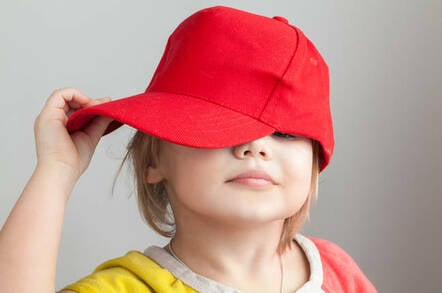 While everyone was distracted by IBM's $34bn takeover bid, Red Hat quietly wrote a death-note for KDE – within Red Hat Enterprise Linux (RHEL) to be precise.

On October 30, the Linux distro biz emitted Fedora 29 and RHEL 7.6, and in the latter's changelog the following appears, which a Reg reader kindly just alerted us to:

In other words, if you're using RHEL on the desktop, at some point KDE will not be supported. As our tipster remarked: “Red Hat has never exactly been a massive supporter of KDE, but at least they shipped it and supported you using it.”

Hats off to our sharp-eyed vulture: Red Hat's long list of deprecated features isn't particularly user-friendly, because a great many deprecation announcements are carried over from previous releases.

Almy added that while Red Hat made the deprecation note in the RHEL 7.6 notes, KDE has quite a few years to go in RHEL's roadmap:

RHEL 7.6 features not buried in the minutiae of release notes – in other words, the stuff Red Hat wants highlighted – include better disk encryption, various other cryptography improvements, and better firewall management.

Other enhancements include better management and automation, including a collection of Ansible modules called RHEL System Roles; and a container toolkit including Buildah, Skopeo, CRI-O and Podman.

To be clear, Red Hat heavily backs the Linux desktop environment GNOME, which is developed as an independent open-source project and is also used by a large bunch of other distros. And although Red Hat is signalling the end of the road for KDE support in RHEL, KDE is very much its own independent project that will continue on its own, with or without future RHEL editions' blessings. ®