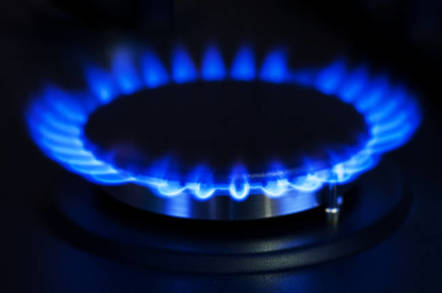 Departing digital boss at the UK's Department for Work and Pensions Mayank Prakash is moving to energy giant Centrica.

As The Register revealed, he handed in his notice in September, and will step down as chief digital and information officer at the department at Christmas.

Prakash has this week announced where he is moving – to take on a global leadership role in “digitalisation” at Centrica Consumer, the customer-facing arm of the British Gas owner. He wrote on Twitter:

I look forward to my new role leading the digitalisation of Centrica Consumer globally next year. Lots to learn from UK Home, Bord Gais, Connected Home and Direct Energy colleagues as we re-imagine the future. #digital #transformation #digitization

Centrica Consumer also runs Connected Home, which owns the Hive range of connected hubs and devices that are sold in the UK, Italy and North America.

Yesterday, Centrica's UK consumer division yesterday announced a deal with Microsoft, which will see the biz implement Microsoft Dynamics 365 for intelligent automation of planning and dispatch.

Centrica also has something in common with Prakash's current employer, in that they have both recently ditched outsourcing giant DXC Technologies.

Meanwhile, The Register has learned that DWP has named Simon McKinnon as interim replacement for Prakash after he leaves the department, until a full-time boss can be recruited.

McKinnon has worked at DWP for just over four years, and is currently children, health and pensions services technology director.

Staffers at the department were told about McKinnon's temporary promotion this week, and DWP today confirmed the move to El Reg, with an external competition to recruit Prakash’s successor expected soon.

One of McKinnon’s major responsibilities as DWP’s digital top dog will be continuing with the embattled Universal Credit programme, his experience pensions

The scheme aimed to replace six separate benefits and cutting admin costs by £99m – but it has faced a series of technical and leadership issues that means it is possible it may never deliver value for money.

The Public Accounts Committee this week issued another damning report, slamming the department’s “dismissive attitude” to reports the programme is causing hardships and decrying the lack of proper record-keeping. ®