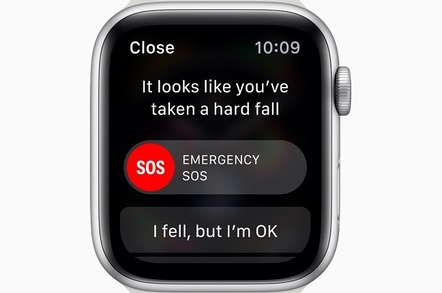 Apple has withdrawn a faulty update that has left Apple Watch 4 owners with bricked bling.

The watchOS update (5.1) to the new kit has resulted in an endless reboot cycle for some, rendering the device useless. Watch owners at MacRumours and Reddit flagged the issue as major.

Users who did successfully perform the update found further issues with apps crashing. 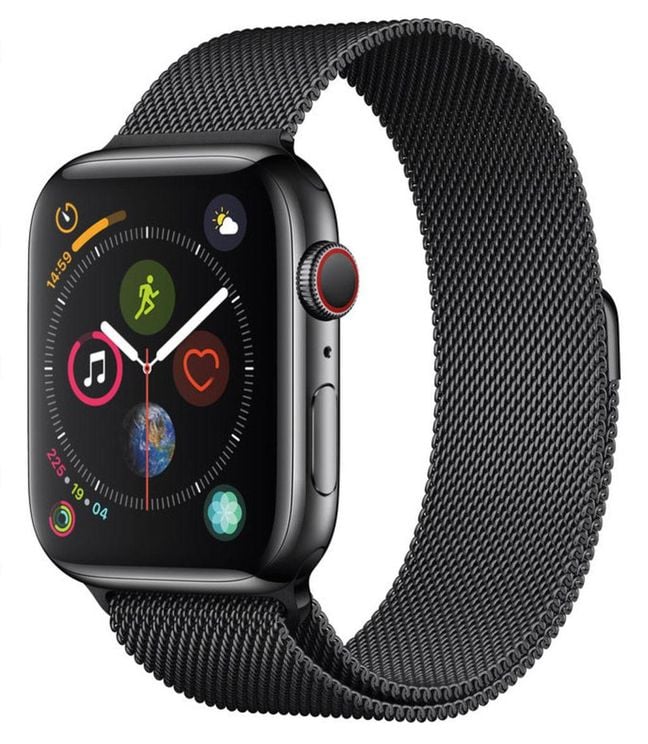 Apple Store staff are stumped as there is no reliable rollback procedure for the device, the BBC reported. Customers were told to leave the bricked product with Apple, and devices handed in are being sent on for inspection.

The gravity of the error was such that an official statement was permitted to waft out of Apple's Norman Foster-designed spaceship HQ, and one of these landed at CNet:

Due to a small number of Apple Watch customers experiencing an issue while installing watchOS 5.1 today, we've pulled back the software update as a precaution. Any customers impacted should contact AppleCare, but no action is required if the update installed successfully. We are working on a fix for an upcoming software update.

The Watch 4 was warmly received – including here – with many citing it as the highlight of the iPhone announcement in September. But the market remains wary of switching from more reliable analogue devices. ®

Apple spent 25 years at its Campus on Infinite Loop – not an aspirational name.