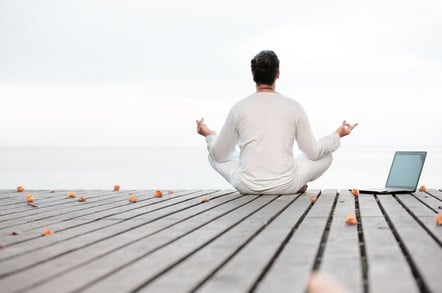 Virgin pipped BT to be the most-moaned-about UK ISP in Whinge Which? magazine's most recent survey of British broadband. 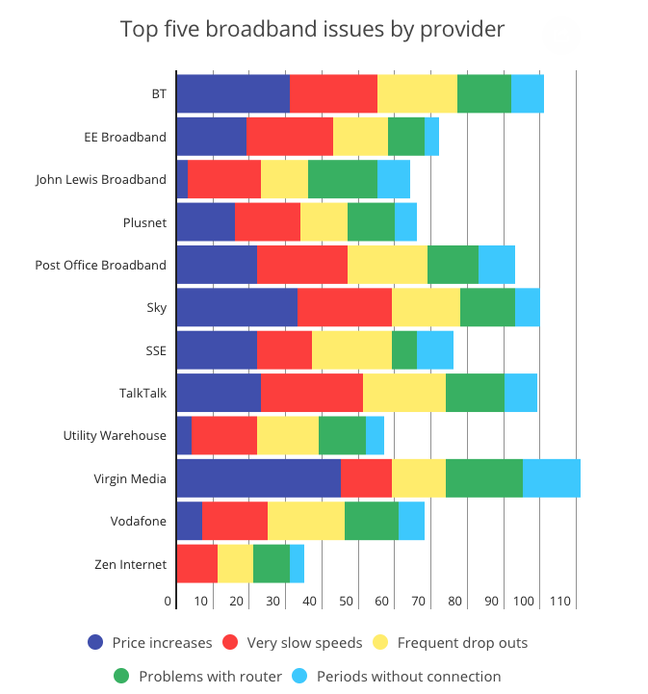 Rochdale-based Zen Internet lived up to its name, with the fewest complaints out of the 12 ISPs surveyed.

"We designed our network with a level of resilience and capacity," Zen founder and chairman Richard Tang told us recently. The company isn't the cheapest, but hires tech-savvy support staff.

A common complaint apparent from the survey is mid-contract price rises. Tang pointed out that these are sneaked in around Christmas – a time when everyone is traditionally drunk for weeks on end. Just how low can you go, Big Telco?

Whinge? surveyed 7,026 customers back in July. Ofcom's data for comparison looks like this: 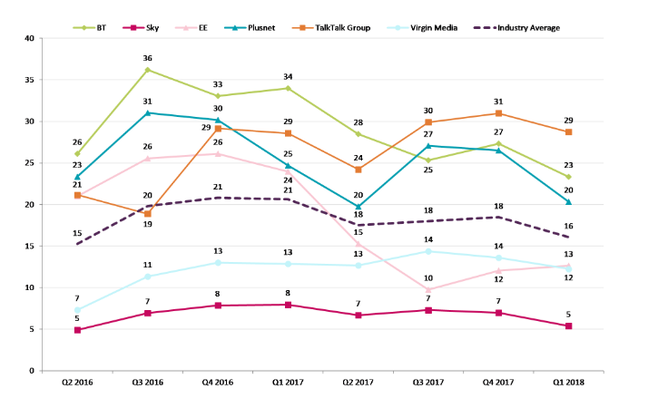 As Whinge? noted, 81 per cent of those surveyed haven't switched in over two years, raising the thought that as long as moaning remains Britain's national sport, decent broadband will remain pretty elusive. ®