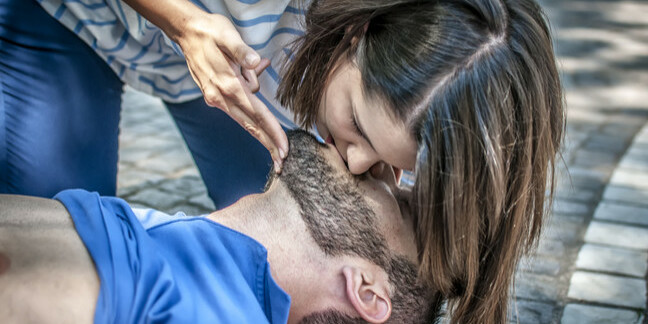 Apple has given the moldering MacBook Air a new lease of life at the company's hardware event in Brooklyn today.

For years Apple seemed to be nudging its most practical computer into an early grave. Instead of wanting folk to buy the increasingly neglected workhorse, they were instead ushered towards its more expensive successor – flimsy keyboards and all. 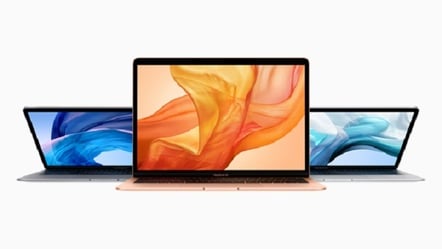 You have a choice of gold, silver and "space gray"

The revived Air also has a 13.3-inch display, but with higher Retina-grade density. Two USB-C ports have been included. It weighs 2.7lbs - lighter than the 2.96lbs 1.35 kg of the vintage 13-inch Air.

The 2018 Air also adds TouchID authentication, but the TouchBar has been dropped in favour of retaining the five-row physical keyboard.

Finally acknowledging design deficiencies this year, Apple said it redesigned the scissors mechanism for what it calls a "third generation" keyboard. This appears to include the rubber prophylactic introduced to repel crumbs. On the downside, useful ports like the SD slot will be missed. 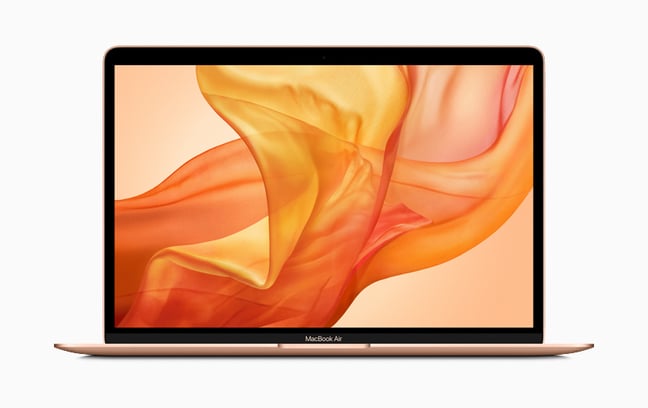 Apple is also updating its Mac mini desktop and iPads at the event, which is ongoing. We'll update you as it as progresses. ®