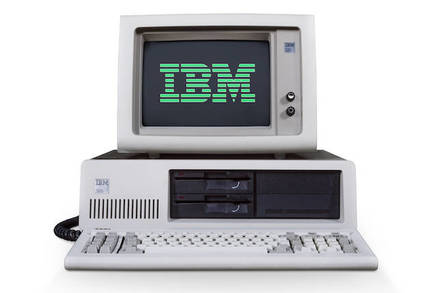 IBM has withdrawn a patch for a significant security vulnerability in its WebSphere Application Server after the code knackered some systems.

Just this week, Big Blue said it is working on a new fix for CVE-2018-1567, a remote-code execution vulnerability in versions 9.0, 8.5, 8.0, and 7.0 of the platform. The bug has received a CVSS base score of 9.8 (critical), but those scores are pretty subjective, and individual danger levels will vary based on things like server configuration, network defenses, and so on.

According to IBM, the vulnerability would potentially allow an attacker to remotely execute Java code on a vulnerable web-app server via its SOAP connector port. The bug was sealed up on September 5, when IBM made the fix available for download and installation.

Unfortunately, the patch had been causing problems, forcing IBM to pull the fix on Wednesday, more than a month after the software was released. Big Blue said the patch was yanked "due to regression", which is the fancy way of saying it was mucking stuff up.

"There may be a failure after the security fix for PI95973 is installed," IBM tells customers. "The fix has been removed while it is being reworked by development."

IBM did not say when the updated patch might be arriving, putting some admins in the difficult position of either leaving a vulnerability open or risking crashes. We've asked the New York-based IT giant for more details, following a tip off from an eagle-eyed reader – let us know if you also spot any strange goings on with patches and so forth.

In Big Blue's defense, this is far from the first time a company has had to pull a security patch that was found to pose stability concerns. Microsoft has to do this with some regularity. In fact, just today word surfaced that a number of HP users have been struggling with blue screen crashes affected their PCs after installing this week's Patch Tuesday updates. ®