Happy with your Surface Pro 3's battery? Well, here's a setting that will cut the charge by half 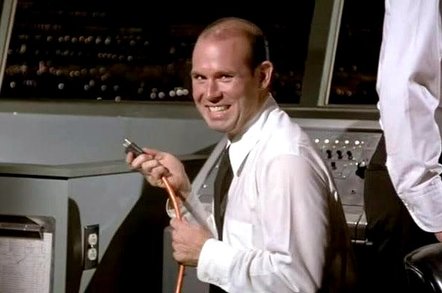 In news that will make Surface Pro 3 owners twitch involuntarily, Microsoft is fiddling with Surface battery settings yet again.

Fear not, however. The tweak is to allow users to restrict how much charge to give a battery while a Surface is plugged in. The setting, named "Enable Battery Limit Mode", and hidden within the Boot configuration of the Surface UEFI settings is an option to limit the fondleslab to a maximum charge of 50 per cent.

The setting is only recommended for scenarios where a Surface Pro is constantly connected to a power supply – "all day long" as Microsoft put it, such as in a kiosk situation or perhaps permanently wedged in a desktop dock.

Microsoft said that this constant charging can be detrimental to the lifespan of the battery even with what it describes as the "algorithmic approach" it takes to battery charging. An approach that obviously doesn't work if you leave the thing plugged in.

That other darling of kiosk usage, the iPad, includes a feature in iOS 11.3 which monitors the slab for use in similar situations and clocks down the total charge accordingly. To avoid alarming the user, it still shows the device as fully charged and reverts back when disconnected.

Of course, Apple has had battery problems of its own.

Surface Pro 3 owners have suffered at the hands of Microsoft's battery algorithms. First there was The Incredible Shrinking Capacity issue of July 2016, where trying to use the thing away from power for more a few minutes would result in a rapid shutdown. Then there was the Magical Disappearing Battery problem of October 2016, which saw LGC batteries refuse to charge at all or simply disappear, as far the tablet was concerned. Redmond initially tried to extract a fee for battery replacement before eventually fixing the problem with a firmware update.

It's been almost two years since the last incident, so it seems about time for Microsoft to fiddle with the battery again.

The new battery charge limiting firmware isn't just for the Surface Pro 3, of course. The 3, Pro 4, Book, Laptop and Go are all getting the new setting (although who would use the Surface Book as a kiosk machine is beyond us). ®