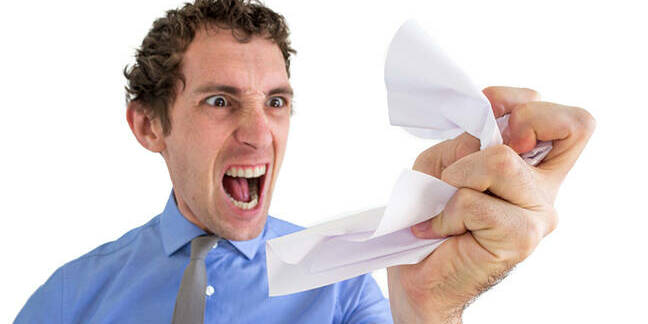 The UK government is pushing telcos, banks and energy firms to improve data portability in a bid to tackle the scourge of consumers everywhere – confusing, complicated and hard-to-escape contracts.

The government has historically had a tough time effecting change, even though the markets are regulated.

Ofcom this summer proposed that broadband, mobile and pay TV providers should tell customers when their contracts are nearly up – proposals that Citizens Advice said don't go far enough.

At the same time as trying to get companies to change, the government hopes to make switching easier for consumers.

This would serve the dual purpose of encouraging competition in the fields, something it has also struggled to achieve in some key areas.

The government has hit upon the idea of using the wealth of data that providers lock away on their customers, now that data-driven tech has a sexy brand image thanks to artificial intelligence.

As such, it has today launched what it is calling a Smart Data Review, working with developers, regulated companies, consumer bodies and charities.

Some examples of the types of services offered up by the government include automatic switching services and utility management services.

However, the development of such services is "constrained by difficulties in accessing data on consumers' current tariff, their usage and the other available deals in standard formats".

But, under the UK's new Data Protection Act, people have the right to data portability, meaning they can obtain and reuse personal data across different services.

The data controller has to provide the information in a structured, commonly used and machine-readable format, or send it directly to another controller.

The government hopes to build on this, along with other schemes like open banking and the perhaps somewhat sidelined midata programme for industry data sharing.

The review will look at what can be learned from these existing data portability initiatives, and how to use data portability to improve the consumer experience in regulated markets through innovative services.

As well as aiming to kickstart this development, the review will feed in to a regulatory and policy framework. The government said this would aim to bolster consumer trust in data portability and address any potential barriers to rolling out new services.

It also gave a nod to accessibility and digital experience, saying that the solutions would need to benefit a wide range of people, "not just those who are already highly engaged and digitally confident".

The review is due to be completed in the first half of 2019.

Meanwhile, the Competition and Markets Authority today revealed that the Citizens Advice has filed a super-complaint (these can only be lodged by designated consumer bodies when an issue appears to be causing significant harm) over the issue of continued customer lock-in.

This alleges that customers are paying a "loyalty penalty" – that those who stay with a provider long-term are worse off than new customers – and picks out five areas for scrutiny: mobile, broadband, savings accounts, home insurance and mortgages.

The CMA is now seeking input on how problematic this phenomenon is, what extra protections consumers and what measures would help. Submissions are due by 14 October. ®