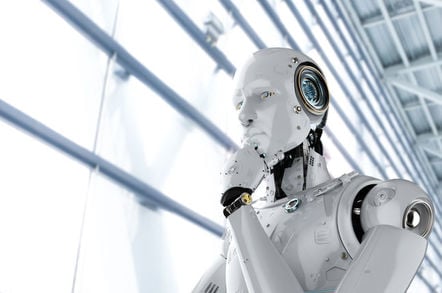 Since then NetApp and Pure have introduced all-flash storage systems with more GPUs inside NVidia's DGX-1 GPU server system, interconnected by NVlink. Pure's can have four DGX-1s.

Cisco said it is a server for deep learning – a compute-intensive form of machine learning that uses neural networks and large data sets to train computers for complex tasks.

It has been working with Hortonworks to validate Hadoop 3.1 in a design where the UCS C480 ML is part of the big data cluster, storing data on the C480 ML disk drives, and supporting Docker containers running analytic workloads such as Apache Spark and Google TensorFlow that require both CPUs and GPUs. There is also a project with Cloudera.

Unlike NetApp and Pure, Cisco did not provide Resnet or Alexnet test results, saying that these don't reflect what it expects the reality of real-world AI/machine learning projects to be. It pointed out that the storage drives in the C480 ML are inside the enclosure and not connected across a storage network.

Cisco envisions the C480 being used in harness with C280 Hadoop systems, as well as other UCS servers, and said all UCS servers can be managed by the cloud-based Intersight systems management platform.

Cisco expects the enterprise market for A to grow significantly. It cited a Gartner report* saying "only 4 per cent of CIOs worldwide report that they have AI projects in production" at present. However, it also quoted a 2017 McKinsey AI report that predicts:

AI and machine learning looks set to be a huge new market for server, GPU and flash storage array vendors for the next few years.

The UCS C480 ML M5 Rack Server will be available from Cisco partners in Q4 2018, along with a range of AI and ML support capabilities from Cisco Services that span analytics, deep learning and automation. ®