Microsoft tells volume customers they can stay on Windows 7... for a bit longer... for a fee

Made the jump to Win10? Have an extra 12 months of September support 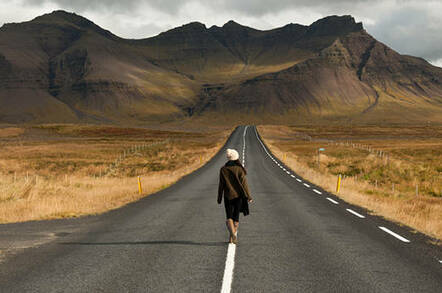 Windows 7 hold-outs were thrown a lifeline by Microsoft today – as were administrators exhausted by the pace of Windows 10 updates.

Want Windows 7 support until 2023? Sure thing, but it’ll cost you

Windows 7 remains the most popular variant of Microsoft’s operating systems on corporate desktops, and enterprises are not showing much inclination to make the leap into the double digit future of Windows 10, even with extended support for the veteran operating system ending on 14 January, 2020.

In an announcement issued today, Redmond's veep for Office and Windows marketing Jared Spataro took the unusual step of confirming that, yes, if your pockets are deep enough, Redmond will keep flinging out security updates for Win7 for another three years.

Spataro went on explain that the Extended Security Updates (ESU) would be available to all Windows 7 Professional and Windows 7 Enterprise customers in the software giant’s volume licencing program, sold on a per device basis with the cost increasing every year.

The plan is not unheard of (Windows XP continued to quietly receive fixes-for-a-fee for some time) if you paid enough, though it is highly unusual for Microsoft to be quite so public about its offering. The news will have smoothed the furrowed brows of enterprise admins looking nervously at their armies of Windows 7 installations.

The extension of Windows 7 support is also good news for Office 365 ProPlus subscribers, which will see the product supported on the elderly OS until the ESU period comes to an end in 2023.

Need more time to plan for Windows 10 feature updates? How does 30 months sound?

In the same announcement, Microsoft faced up to the fact that the hectic pace of Windows 10 updates was not to the liking of its enterprise and education customers. The slinger of Windows patches announced that the currently supported feature updates (1607, 1703, 1709 and 1803) will now receive 30 months of support from their original release dates.

The September feature updates of Windows 10 (including the increasingly oddly named ‘October 2018 Update’) will also get 30 months of attention from Microsoft. Feature updates targeted for March will continue to only see 18 months of support. IT professionals therefore have a clear indicator of which of Microsoft’s two-updates-a-year they should be deploying.

Sadly, since Microsoft has shown no inclination to step back from its determination to fling out two Windows 10 updates per year, the response “none of them” is not an option. ®