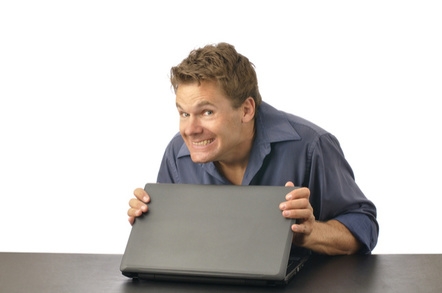 Call recording is coming to the consumer version of Skype, although users of the Windows 10 UWP incarnation will have a bit longer to wait.

Business users have long had the ability to record video and audio calls, but the great unwashed have had to resort to a variety of third-party apps with varying degrees of effectiveness in order to save what Microsoft has described as "special moments".

After years of pleading from users, the kindly software giant has added some basic call recording functionality to Skype over the majority of platforms. The Windows 10 UWP version that Redmond really wants customers to use does not support the function yet, so chalk it up to the ever-increasing list of features missing from the flagship version.

The function itself is simple to use – hitting record will capture all video and audio from a call (regardless of how many participants have joined) and dump the resultant output into "the cloud". Users then have 30 days to make a local copy of the recording as an MP4 via the chat window.

Sadly, there is no option yet to store just the audio, so be prepared for some potentially large files.

With an eye on privacy, Skype presents call participants with a notification that the call is being recorded, along with a message helpfully suggesting that letting people know their "special moments" are being captured for posterity would probably be a good idea, m'kay?

The Register has contacted Microsoft to learn what security measures are in place for the cloud-based recordings and will update if a response is forthcoming. ®