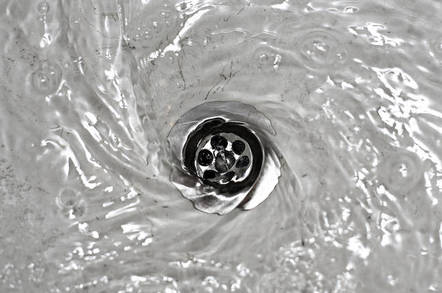 The National Oracle System (NOS) was the subject of a critical report from the country's Auditor-General in June this year.

The health boards' internal systems were “ageing and unsupported”, the auditor's report said, but the upgrade project went badly. It chewed through its budget of $87.9 million, but still had to be re-scoped to remove shared financial services to try and keep things on the rails.

In spite of that, in July the auditor-general's report said the solution missed all of its performance measures for 2016/2017, “one of which was to have the first four DHBs begin using it in 2016/17”. The boards revised the target date to July this year, but missed that date as well.

Now, the New Zealand Herald has reported the project has been put on hold by health minister David Clark.

Health Partnerships is reviewing a $150,000 report from Deloitte about the project, and Clark said until that review is completed, he's “not in a position at this point to offer a view on the future of the programme”.

Even the Deloitte report was mired in controversy, since the company owns NOS implementation partner Asparona. The June audit report noted that possible conflicts of interest “had been poorly considered and managed by the ministry at the time it engaged Deloitte”.

Deloitte made sure nobody involved with the NOS implementation was involved in the review, however, and brought a partner from Australia to assist with the review.

The report reckoned “substantial” additional investment will be needed to get the project back on track – more than the $22 million-plus requested by Health Partnerships last year.

More than that will be needed to cover implementation, change management, support and maintenance, and future rollouts, the report added, and that doesn't count capital replacement costs, nor the costs to implement any of the review's recommendations.

Minister Clark said the review's aim “was to salvage a project that was going off the rails. Deloitte’s report makes clear that the project was not set up to deliver its expected benefits for DHBs. This underlines that there was an urgent need for the Ministry to intervene when it did.” ®