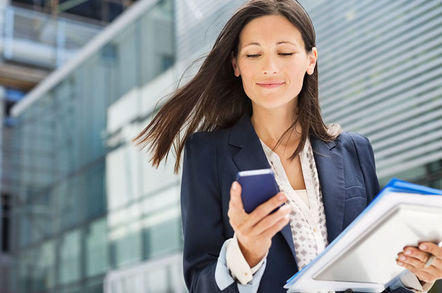 Promo As a developer, you would want to spend less time on drudgery and more on your apps. Microsoft’s answer to this is the recently introduced App Center, a continuous integration, delivery and feedback service for iOS, macOS, and Android developers.

App Center is the next generation of Microsoft’s recently acquired development feedback and testing distribution platform HockeyApp and Xamarin Test Cloud, allowing automatable testing of mobile apps on thousands of different devices in the cloud.

The upgraded version retains basic features such as crash reporting and UI testing but has been given a revamped user interface and additional features for build, analytics and push notifications. After pushing new codes, you can automatically build your app on App Center’s Mac cloud machines, run automated tests on thousands of hosted devices, distribute your builds to testers or to the App Store and monitor your app with advanced crash reporting and analytics.

It is no secret that manual tests are expensive and time-consuming, and sometimes there are so many features that automation is the only answer.

Watch Microsoft’s free on-demand webinar to learn more about App Center to discover how to build automation on every code push, test the app on hundreds of devices and release the app to store.

Register for the webinar here.