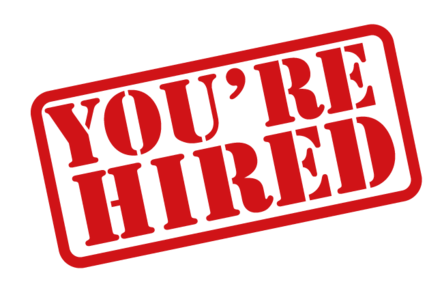 Updated Dell EMC has poached a channel veteran to lead its UK partner biz, sources have told The Register.

The move has been well received in some corners of the tech industry – resellers and distributors – because Tomlin is seen as one of their own, having worked in distribution for his entire career to date.

"He knows the channel through and through," one source that asked to remain anonymous told us, "he will sort out Dell EMC's go-to-market strategy."

Dell isn't new to the channel – it has pretty much always sold via middlemen, even before CEO Michael Dell ditched its direct-only marketing mantra in 2008 and publicly wrapped both arms around an indirect sales model.

Despite years ago introducing deal registration system that was supposed to allow resellers to log customer leads and iron out the conflict, and warning its sales bods that flout the rules of engagement with resellers, Dell seems to be dogged - at least in the minds of some - by channel conflict.

That said, Dell turned over $78.66bn in fiscal '18 ended 2 February, and during that period middlemen generated $43bn of that fgure, so clearly it is doing something that pleases the masses of trade customers it deals with.

But our source assured us, "There is still a stigma about Dell and direct,".

Tomlin is expected to start early November and, having managed the Dell EMC franchise for years, will no doubt be aware of any concerns out there.

As for Sarah Shields, the previous incumbent, she now has a role of managing Dell EMC's largest commercial partners across Europe, trying to cut deeper relations with the largest ones including Computacenter to work with them across multiple countries.

We have asked Dell and Tech Data to comment.

Following publication of this story, Dell EMC contacted us to confirm Tomlin as its next veep and GM for the UK and Ireland channels. ®