The world outside your typical computer, basically *shudder*

Semiconductor giant Micron is investing $3bn in its Manassas, Virginia foundry to develop DRAM and flash for autos, IoT, drones and industrial automation.

Micron's site is located about 65km (40 miles) west of Washington DC and the company said the development would create around 1,100 jobs. President and CEO Sanjay Mehrotra said the site "manufactures our long-lifecycle products that are built using our mature process technologies, and primarily sold into the automotive, networking and industrial markets.

"These products support a diverse set of applications such as industrial automation, drones, the IoT (Internet of Things) and in-vehicle experience applications for automotive."

The initial clean room expansion is expected to be completed in the fall of 2019 with production scheduled to ramp in the first half of 2020. 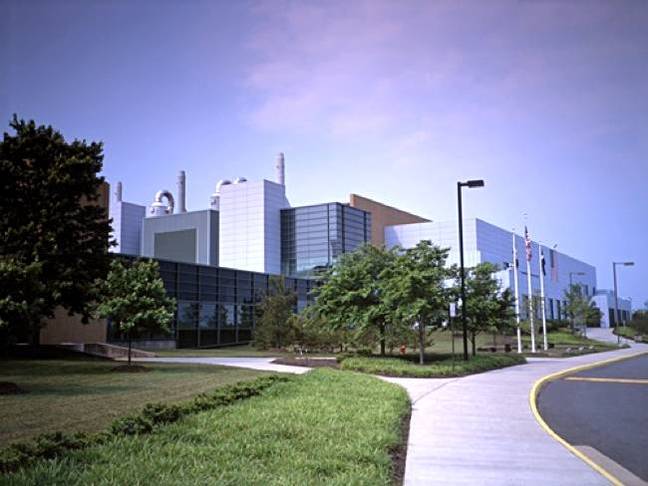 The intent is to primarily support DRAM and NAND technology transitions as well as modest capacity increase at the site, as there is growing customer demand for the products – cars, vans and trucks are steadily needing more computing power. That means memory and storage that can withstand engine compartment temperature ranges, vibration, and a 15-year or longer working life.

The Manassas development, with investment completed by 2030, will include a global R&D centre to create memory and storage technologies for automotive, networking and industrial applications. This centre will include labs, test equipment and a staff of approximately 100 engineers.

The Micron Foundation also confirmed it will commit $1m to higher education institutions in Virginia as it invests in the next generation of technicians, scientists and engineers with a focus on women and under-represented minorities in these fields. ®