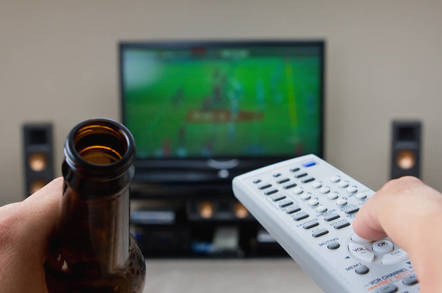 West Ham's email to away season ticket-holders confirming their ticket for tonight's (Tuesday) Football League Cup fixture at Wimbledon was CC'd to every intended recipient. The message should have been sent as a BCC, irritating some Hammers in the process.

West Ham’s email to away season ticket holders confirming their ticket for Wimbledon has cc’d in every single person who has got the ticket.

Massive data breach for a top PL club. Fine can be up to 4% of annual income. Hugely embarrassing for club.

Other fans saw the bright side of the slip-up. West Ham fan Vinny responded: "If I ever need a spare ticket it's a great list to go through!"

El Reg asked West Ham for comment, but we're yet to hear back. Data privacy watchdogs at the ICO have likewise stayed shtum.

The ICO previously took action over privacy slip-ups stemming from emails being sent as CC instead of BCC, but these related to cases highlighting possible victims of sexual abuse or membership of a HIV support group. ®