SUSE and Microsoft give enterprise Linux an Azure tune-up 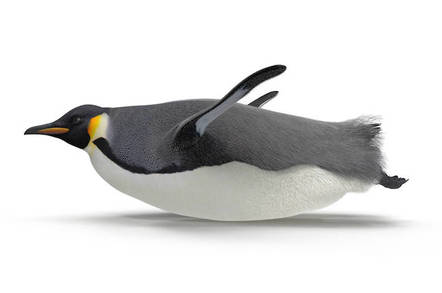 Longtime Linux slinger SUSE has emitted a kernel optimised for the cloudy world of Microsoft Azure.

Microsoft's embrace of Linux is well-documented, with even its client OS seeing some penguin-based love in ways that would have been unthinkable a few short years ago. Redmond sees its future in the cloud, and so is keen to remove obstacles to developer adoption.

To this end, SUSE has collaborated with the Windows giant to create a custom-tuned kernel for SUSE Linux Enterprise Server 15 on-demand instances. The pair reckon the tweaked code will consume less RAM while also booting faster. Performance should see an uptick too.

SUSE claimed this tuned kernel, which will be the default for SLES 15 instances in the Azure Marketplace, will see network throughput jump by up to 25 per cent. Latency should be down by 23 per cent.

While the tuned kernel will allow users access to the familiar tools and resources that form part of the SUSE Public Cloud Module (including the ability to tinker with Azure through the command prompt) SUSE is keen to point out that it remains possible to drop back to the standard kernel for those nervous about adopting a platform optimised for Azure.

However, switching back to the standard kernel will mean that the newest and shiniest Azure toys may not be immediately available. Purists may well prefer things that way. ®