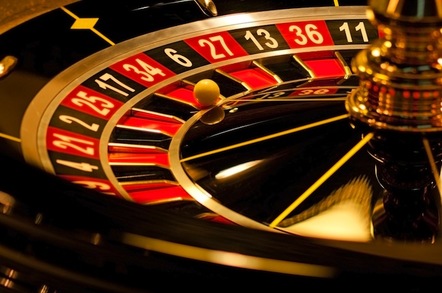 Apple has reportedly kicked off a mass removal of illegal lottery and gambling apps from the China version of its iOS App Store.

Multiple reports indicate that the Cupertino phone seller has had to purge roughly 25,000 apps from the localized version of the store it offers on the Chinese mainland.

Apple, per usual, did not respond to a Reg request for comment on the matter, but some outlets have been provided a blanket statement that reads "Gambling apps are illegal and not allowed on the App Store in China. We have already removed many apps and developers for trying to distribute illegal gambling apps on our App Store, and we are vigilant in our efforts to find these and stop them from being on the App Store."

Chinese state media had reported the apps were pulled after users claimed they were being scammed out of money. The reports were critical of the company's failure to properly screen out apps.

Apple has long maintained an uneasy truce with China's government in order to keep its product on the market in the mainland. In order to keep its multi-billion dollar China business open, the company has had to take extra measures to monitor and censor its service.

Last year, for example, Apple had to ban VPN apps from the Chinese App Store over fears they could be used to circumvent the country's strict censorship platform.

Apple has countered that complying with these measures helps the company get leeway from Chinese authorities in other areas, such as allowing artistic expression.

If that wasn't enough, Apple also finds itself caught in the middle of the escalating trade feud between the US and China. The iPhone seller has at times found itself an unwilling bargaining chip as Beijing and the Trump administration have squared off over tariffs and licensing policies.

Fortunately for Apple, investors don't seem too worried, just yet. The company's shares closed out the day down less than 1 per cent. ®