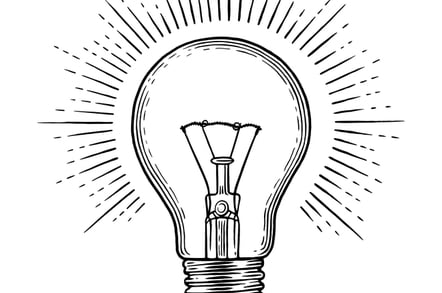 Telefonica’s O2 has confirmed that it is experimenting with transmitting high speed data using lightbulbs, the brainchild of an Edinburgh University professor Harald Haas.

Transmitting data over the visible part of the spectrum, VLC (pdf), has one obvious advantage over using the congested RF spectrum. The IEEE began examining it in the 1990s, but the working group it established hasn’t seen much action for a decade. What’s changed is the availability of cheap LEDs. 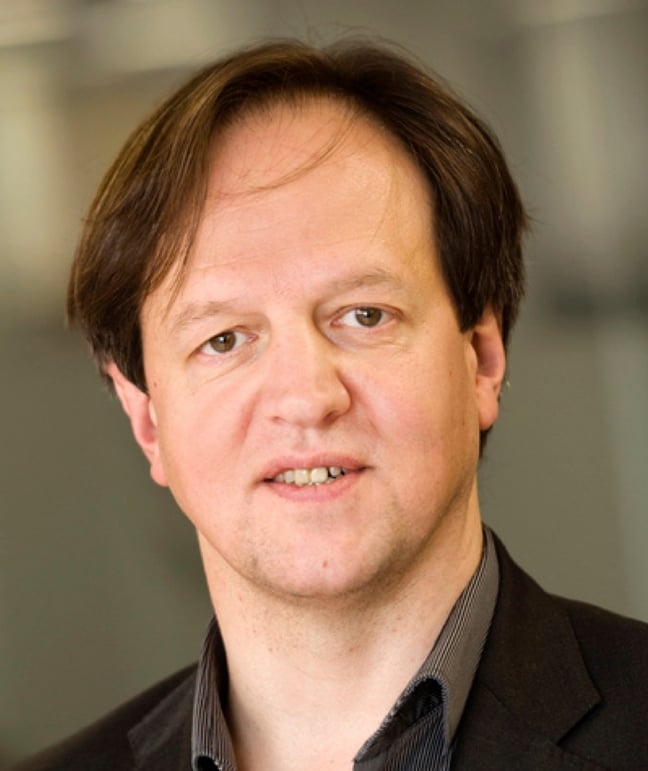 But as Harald Professor Haas, who coined the term "Li-Fi", explained in this 2015 paper (pdf) - that there’s plenty of work needed to turn it into viable product. But a year ago Edinburgh spinout pureLiFi was demonstrating it for real. pureLifi was co-founded by Haas, and is led by chip veterans from Wolfson and the former boss of Motorola mobile devices, Gary Weiss. 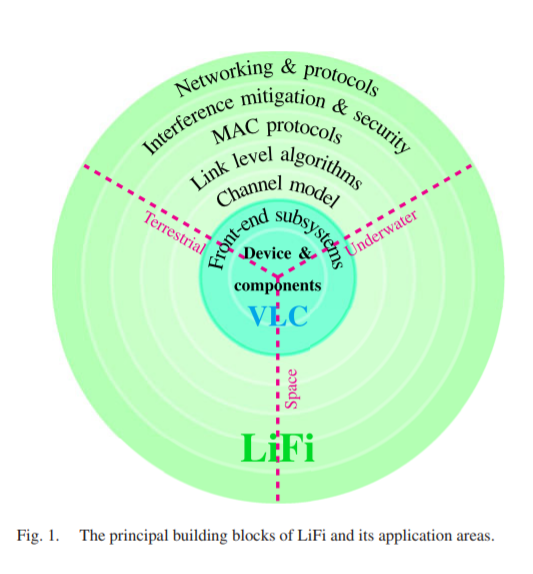 It’s Telefonica’s O2 that seems keenest on turning it into something useful. O2 has begun tests in its Slough HQ using a nine-LED system. If successful, it should help speed up the deployment of 5G – which needs every bit of help it can get.

"Haas’ group proposed an entire new and pioneering framework for cooperative, self-organising interference mitigation in cellular wireless networks based on one key invention, the 'busy burst' principle. This invention solves one of the most fundamental problems in wireless communications, namely that a new transmitter in a wireless network cannot sense the location of a vulnerable receiver (also called the hidden node problem) where a transmission would cause detrimental interference to the ongoing transmission," the University site explains.

Here’s a page of Haas’ latest work – and here’s the Professor demonstrating the kit in June:

As for other commercial uses? Disney put a TCP/IP stack in a light bulb three years ago, so you can expect toys and other merchandise to be data-enabled, using light.