Now DXC yourself to the door: Another exec exits outsourcing giant 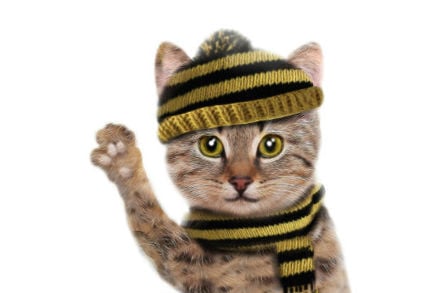 Mike Klaus, the boss of DXC Technology’s $4bn Applications Services business has left the building, sources have informed The Register.

In a memo sent to staff last night - emailed to the Brit contingent this morning - DXC CEO Mike Lawrie thanked the exec for his time near the top of the org chart and unveiled his immediate successor.

The Application Services business, of which Klaus was senior veep and GM since DXC was formed in April 2017, will be run by Mahesh Shah with immediate effect, insiders that viewed the memo told us.

This latest upper management departure comes weeks after DXC waved goodbye to Steve Hilton, exec veep who ran the Global Delivery Organisation (GDO) internationally. His interim replacement was Samson David, who was second in command at the GDO division.

Klaus rocked up at EDS in early 2004 as veep and GM, and became veep and GM of Global Applications and Performance Excellence at HP and subsequently HPE before moving onto DXC.

Applications Services is a busy area for DXC, what with its nascent formal tie-up with AWS and all the application migration that customers are looking for as they consider shifting workloads to a public/private cloud set up.

CEO Lawrie is putting the future of that business in the hands of Shah, who was corporate veep and GM of the Business Process Services unit. Shah is also an ex-HPEr.

The executive overhaul began in earnest back in January when DXC opened the exit chute for a bunch of the senior leadership team including company number two, Mike Nefkens, and a bunch of other big hitters.