And definitely not copper, argues Cityfibre 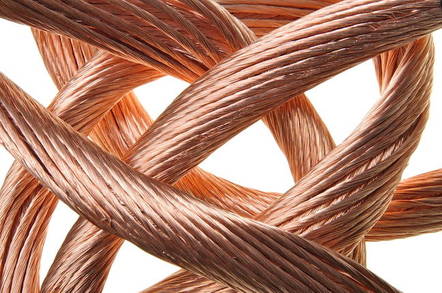 Most Brits think ads for “fibre” broadband ought to mean “fibre to the premises” and not “fibre to the cabinet”, according to a survey sponsored by a FTTP company.

Two-thirds of 3,400 Britons surveyed by a company called Censuswide, on behalf of Cityfibre, said they think the word “fibre” in ads for broadband connections should be clearly defined as meaning fibre optic cables running right to the home.

At the moment it is legal for ISPs to advertise “fibre” connections when they actually mean fibre cables that terminate at the local cabinet – with the last few hundred yards being served over a copper phone line.

These so-called “hybrid” connections are what the vast majority of ISPs actually serve up as “fibre” connections, according to Cityfibre. The company’s USP is FTTP connections.

“Almost a quarter (24 per cent) think they already have fibre cables running all the way to their home (fibre-to-the-premises), despite this only being available to three per cent of UK properties,” gasped Cityfibre in a statement.

Greg Mesch, chief exec of London-based Cityfibre, chipped in to wail: “Years of misleading advertising of broadband speeds and technologies have left people totally confused about what they are paying for, undermining trust in the industry. It is time to put the customer at the heart of the full fibre rollout and ditch dishonest descriptions once and for all.

The Advertising Standards Authority ruled last year that ISPs could continue advertising hybrid connections as fibre connections, something which has earned it a trip to court in the form of judicial review proceedings. ®