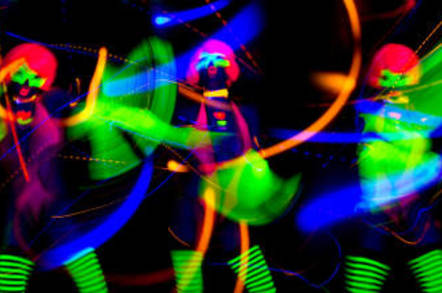 Xeon E ... Not too boring, but nothing to dance about

Intel has done a bit of Xeon processor range in-filling, and brought its single-socket Kaby-Lake-based entry-level E3 workstation family up to date.

The move increases the line's top core count from four to six, with a turbo frequency up to 4.7GHz, and supports just 64GB of DDR4 ECC 2666 MHz RAM over two memory channels. Some of the parts support hyper-threading, some don't. The ones with four cores have 8MB of L3 cache, the six-core parts have 12MB.

The Xeon E family sits under the mid-range and single-socket Xeon W, which runs to 18 cores, and the range is topped by the dual-socket Xeon SP with up to 28 cores.

The E-2100 line mostly includes Intel's UHD Graphics 630 GPUs, with support for 4K UHD video and built-in HEVC 10-bit hardware acceleration. The workstation chipset and processor together provide up to 40 PCIe 3.0 lanes, plus up to 10 USB 3 ports and eight SATA3 interfaces, and include the usual Intel vPro and SGX technologies, and support for Intel's 1Gbit Ethernet and wireless networking.

Our sister publication The Next Platform reckoned these E-2100s can also be used for low-end servers as well as workstations. Dell, HP and Lenovo have already or will have E-1200-supporting workstations soon.

There is a Xeon E workstation CPU product brief here, if you're interested. ®