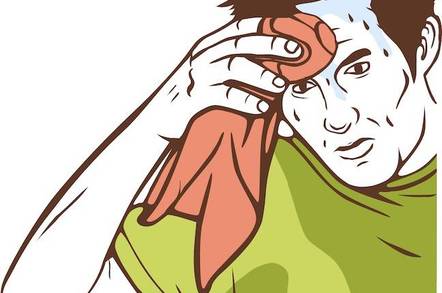 Data analytics biz Domo is to go public today with the aim of raising just under $200m, which if realised would value the company at less than a quarter of estimates in previous funding rounds.

The Utah-based firm is to start trading on the Nasdaq, with plans to offload 9.2 million shares at $21 a pop – the upper end of its previous guide of $19 to $22 – taking its market capitalisation to $511m.

Previously, Domo, which has raised some $689.7m since it was founded in 2010, had gained valuations in the range of $2.2bn – in part thanks to the hype around bringing in a number of big-name backers.

However, the company's SEC filings – of which there have been two this month to outline plans for its flotation – reveal serious cash burn, suggesting it needs to IPO regardless of its lower valuation.

Domo said it believed, with the expected IPO funds, there would be enough cash to pay for planned operations for "at least the next 12 months".

However, without the boost Domo admitted it would have to look to other options, and if it can't secure extra cash by August 2018 it will be forced to "significantly reduce operating expenses".

This would be "significant reductions to marketing costs" including cutting back on its annual user conference and new hires.

Elsewhere in the filing, the company said it had terminated deals with other businesses owned by Domo founder and CEO Josh James. This included a deal with aircraft-leasing firm JJ Spud, which allowed it to pay $3,275.65 per flight hour, and restaurant Cubby's Chicago Beef.

Domo is offering 9.2 million shares at $21 a share, which would raise about $193.2m; it has also given underwriters the option to purchase another 1.38 million shares. ®